There are not many events which are worth boarding an airplane at 6 AM in order to catch a four hour during train trip to Middelburg, but the Roosevelt World Schools Academy is one of them. This event was organised by a joint venture of the DSDC foundation, Cogency and the Dutch Debating Insitute.  After a long and rusty trip I arrived at University College Roosevelt, with 47 other young debaters from every outskirt of the Netherlands. We didn’t only receive world-class master classes from the very best coaches our country has to offer, but we also competed for a place in the pre-selection for the World Schools Debating Championships 2014 in Singapore. From the 48 participants, nineteen debaters (including your editor), were selected to compete in the upcoming seven weeks for a spot in the World Schools Debating Championship team.

Our weekend started with a couple chamber debates to not only get the candidates warmed up for the more serious material but also to make sure that candidates got to know each other a little more. Although all the chamber debates where of a very high level the best was yet to come. Unfortunately that wasn’t the case for our ability to sleep. Being locked out of our sleeping accommodations and sleeping on the hard floor of a common room weren’t contributing to a sufficient amount of sleep. However, when every participant faces sleep deprivation it tends to bring them closer together, which made up for the loss of sleep.

However, listening to eight hours high level debate workshops became a lot harder for some of us with so little sleep. Workshops would differ from theory of argumentation to public economics and from social justice to advanced strategy. Overall the workshops met the high expectations and every single one has shaped my thinking and debating skills in a significant way. The passion and enthusiasm of the coaches immediately reflected on the debaters. With that spirit in mind it was time for more serious business. The second day ended with a debate in World schools format on the motion “TH believes society is better of without alcohol. The motions which followed the other they were in sequential order “TH would make a part of teachers income dependant on the performance of their students”, “TH would give doctors the responsibility of reporting martial abuse to the police” and lastly, “TH would prosecute politicians who make discriminatory comments”. The first motion gave a lot of debaters a hard time, but as soon as everyone was adapted to the format and caught some sleep the three motions of Sunday were handled pretty well. The adjudication was of a extremely high level, as well as the large amount of feedback given by every single judge.

I arrived at the Roosevelt world Schools academy with high expectations and big dreams. My expectations were definitely met thanks to the wonderful coaches, staff and of course the other wonderful debaters. My dream has come true with a spot in the pre selection for the team that will attend the World Schools Debating Championships in Singapore. More important however was that I made some great new friends and caught up with old ones. In the upcoming eight weeks the ones selected from the Academy will continue their journey with weekly debating workshops given by the same team that organised the master classes in Middelburg. Eventually, from these nineteen youngsters eight will be selected for the next step in the selection. In Middelburg I had one of my most wonderful debating experiences so far and I strongly suggest every young ambitious high school debater to attend next years edition! 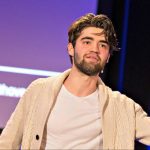 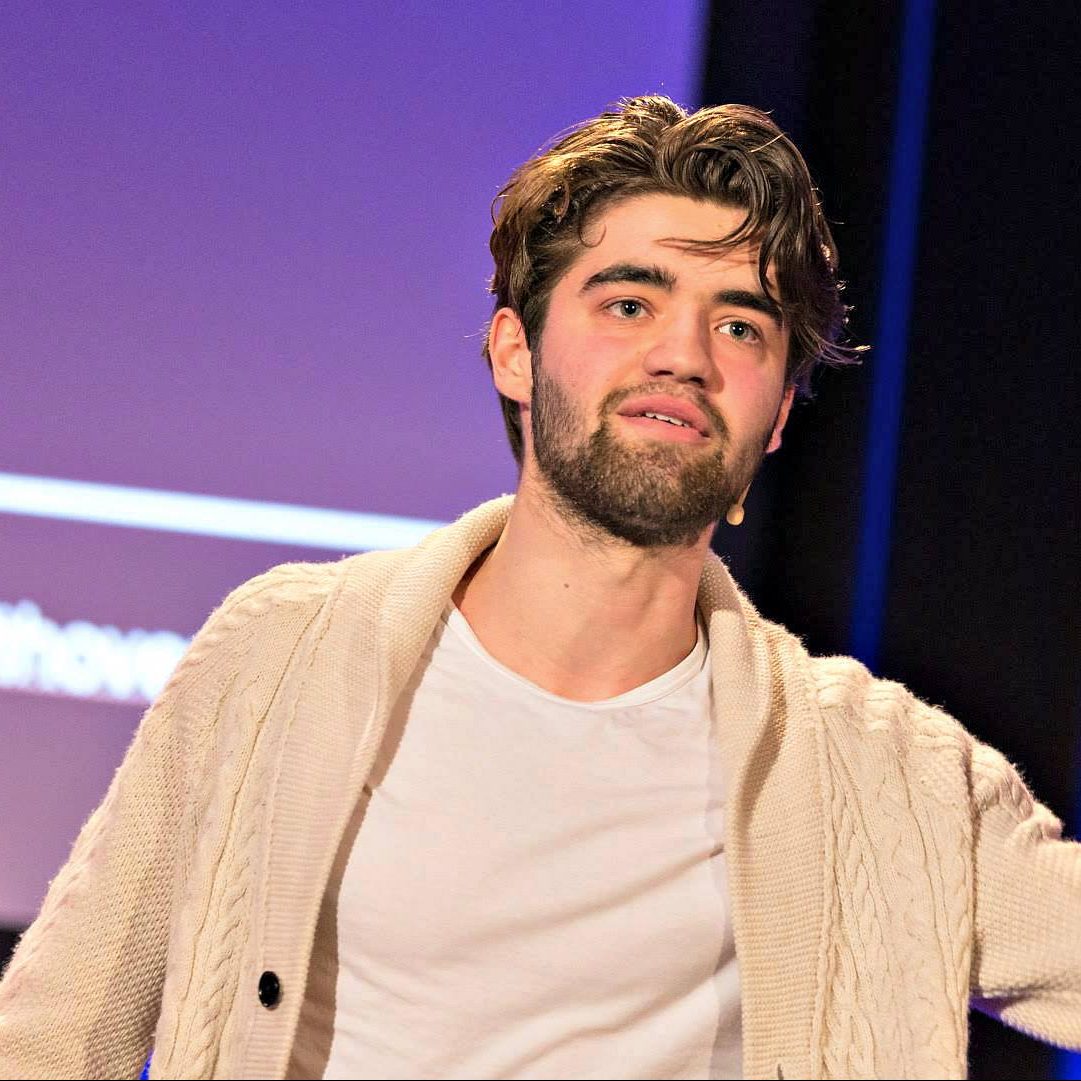