THW ban X? Why counterpropping nationalization is an easy win 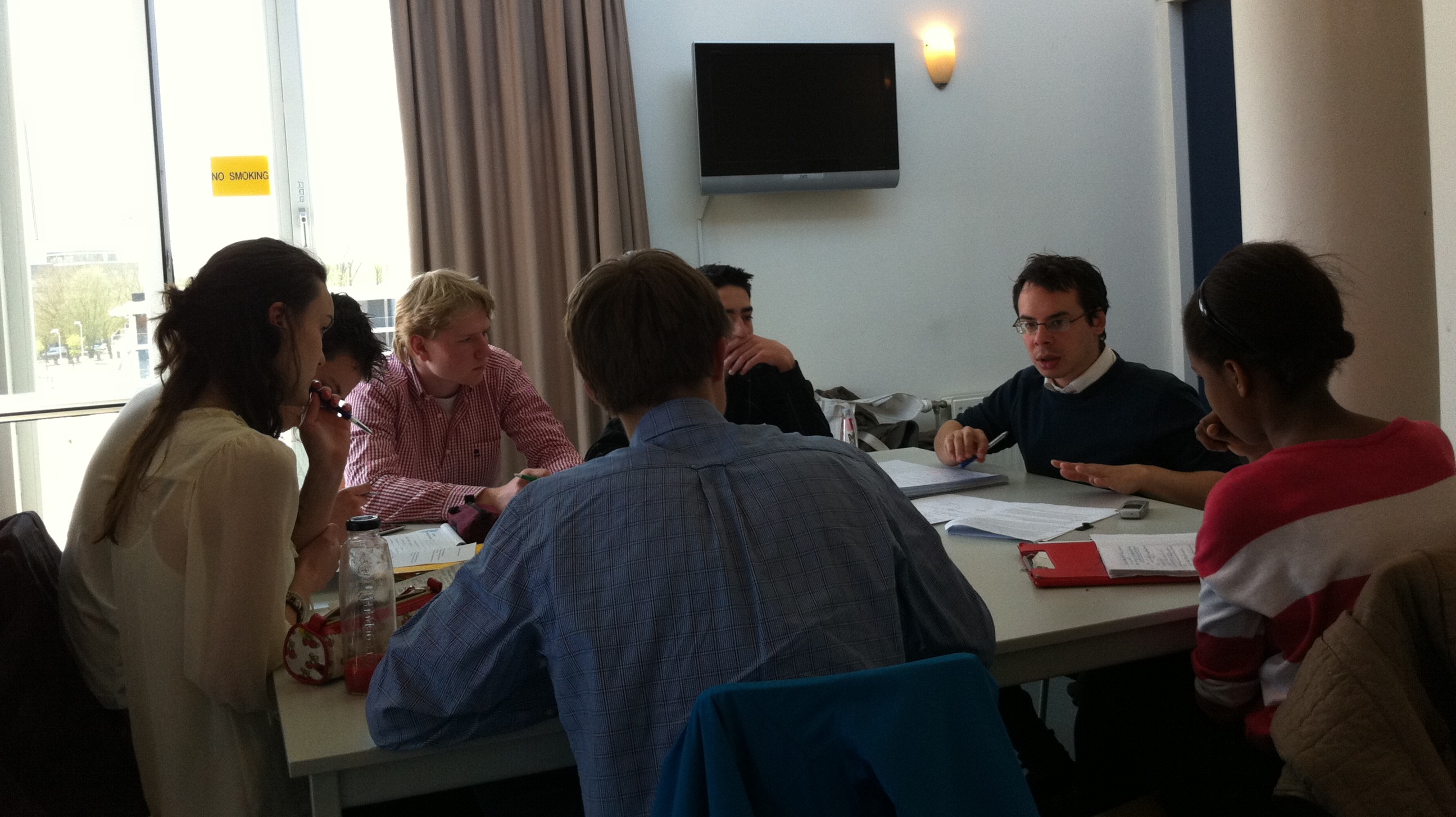 THW ban X? Why counterpropping nationalization is an easy win

This article is written by Srdjan Miletic and can be found on his blog.

In most debates about banning a good, the main clashes should be whether access to the good is desirable and whether a black market will arise. Often, a major tenet of the Government case is that market failure occurs as markets have incredibly perverse or damaging incentives, meaning that the good should be banned to prevent the existence of an abusive market. This argumentation is incredibly flawed as it is not specific to banning. There are other ways to be rid of an abusive market while still allowing the consumption and production of a good. Namely, nationalization.
As opposition, counter-propping nationalization has a number of advantages. One, it at a stroke makes irrelevant all of a PM’s analysis on why markets are bad. Two, it throws off Gov teams, especially IoNA or Israeli teams who are by and large exceptionally unused to counter-props. Three, it’s really fun.