Report: Everything there is to love about Manchester IV

Report: Everything there is to love about Manchester IV

Naomi Coldenhoff from Cicero attended the Manchester IV, and shares her experiences here!

“One of the biggest IVs on the UK debating circuit is back and better than ever”, so read the official promo-slogan of the Manchester IV 2016. The second international tournament I would attend (after the Lund IV in Sweden), consisting of five rounds of seven minute speeches, break to quarter-finals, ESL break and pro-am break. I was so excited about visiting the city, what the motions and socials would be, and how the speakers were like. Actually, I was excited about everything.

The interaction with my debating partner Roel Becker would be the biggest surprise, as we both hadn’t found the time to practice together. Fortunately, we arrived early so we could get ourselves settled and take a look around Manchester, before attending the workshops given by  CAs Alex Harris and David Bender. The workshops were a good start of the debating weekend, as Alex and David taught various things one should keep an eye on while writing a speech. One of the things they mentioned is the importance of naming the impact of an argument, which I definitely kept in mind while prepping for every debate.

Saturday morning, 9.30 am, I was really happy. Not just because I was really excited about debating with my partner Roel, but also because the crash was really nice.  quite curious what crash would be like. Would we be sleeping on the floor? Would we have a nice host? Both turned out to be fine: the host was lovely, and I shared the room with two other girls, a debater from Leiden and a judge from St. Andrews. We had so many pillows that we made ourselves a bed. So however this day would turn out, sleeping would not have been the problem! After a nice introduction of the CA team and the equity team, and some jokes still really excited. The motion read “This House believes that the government of Europe should censor media from publishing articles, videos and cartoons which promote racist views or stereotypes.” While we were preparing our speeches as Opening Government, the judges were briefed about the structure of the IV. And the first round went really well. We got a first place in the debate, so that was quite a good start.

Around 11.45, an info slide was shown about the meaning of ‘constituency links’ (a term I still have difficulties to pronounce) followed by the motion “This House believes that parliamentary electoral systems should include constituency links.” As far as I can say, judging from the people I spoke to about this motion, people from the UK liked this motion better than people from other countries did. But as my sample was quite small, I can’t generalize this. Nevertheless I was quite delighted to have lunch and no longer having to pronounce the words ‘constituency links’ ever again.

After the break, it was time for the third round. The motion was preceded by a fragment of James Bond, which was relevant to the motion “This House believes that MGM Studios should cast a male as the sexual interest of the next Bond film.” This was my personal favorite, because I found it quite original to combine a popular movie with elements of emancipation and the LGBT-community.

The fourth motion was also quite interesting and creative. The House was defined to be a writer, whose native language is a minority language but who writes in the majority language, and who has booked great commercial success with these books. The motion read: “This House would begin writing only in your first minority language.” I’m not sure if it was after this round, or at another time, but while waiting for the crowd to get back, the Manchester crew showed us amazing parodies such as the following:

[Editor’s note: I will insert this as a Youtube Video in the article] https://m.youtube.com/watch?list=PLxFN8Cvnxdqs8OfrgGFfY0jm86oNNQhMw&v=iesdgpyKjwM .

Before we knew it, the last round of the in-rounds had already arrived. And I knew that, unfortunately, this would be our last round of the tournament. You see, my debating partner and I are from different universities, and while we registered together for the IV, we didn’t realize you’re actually not allowed to speak together if you’re not from the same university. So although it was a small disappointment that we couldn’t break, it was a big relieve that the lovely CAs allowed us to still join as a team in the in-rounds. And I wouldn’t have want to miss it, because everything went really well and we only got first places so far, except for the ‘constituency links’ round. And of course it was so much fun to do these debates. So glum, because this would be our last round, but satisfied, we went into the closed fifth round. “This House believes that Western states should engage in covert cyber attacks against infrastructure designed to limit freedom of speech* in authoritarian states. *e.g. the Great Firewall of China.”

I had a good feeling about the last round. And the day had come to an end, at least as far as debating was concerned. The day after would be the day of the out-rounds, but first we ended Saturday by having a social, drinking beer and eating pizza for dinner, which is basically everything a debater needs. And of course, the break would be announced. I can honestly say I am really happy with our results, if we had been eligible we would have broken 1st in the ESL break and 7th in the Open break. So although we could not actually speak in the quarter finals, I can say we had enough points to break to quarter finals and we lost not a single out-round!

To end this impression of the Manchester IV 2016, it’s needless to say I had a great time in Manchester. I absolutely enjoyed spending time with my debating partner and his friends, meeting so many nice people, and, of course, spending time with the very best Tilburg Debating Society Cicero (can I say that? I think I can!). So thanks to all the people who were at the tournament and made this such a great experience. And special thanks to my partner, Roel, who was one of the top speakers at the competition! (I’ve learned to always brag about your partner, it makes you a better whip speaker) 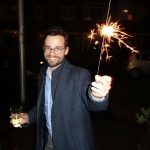 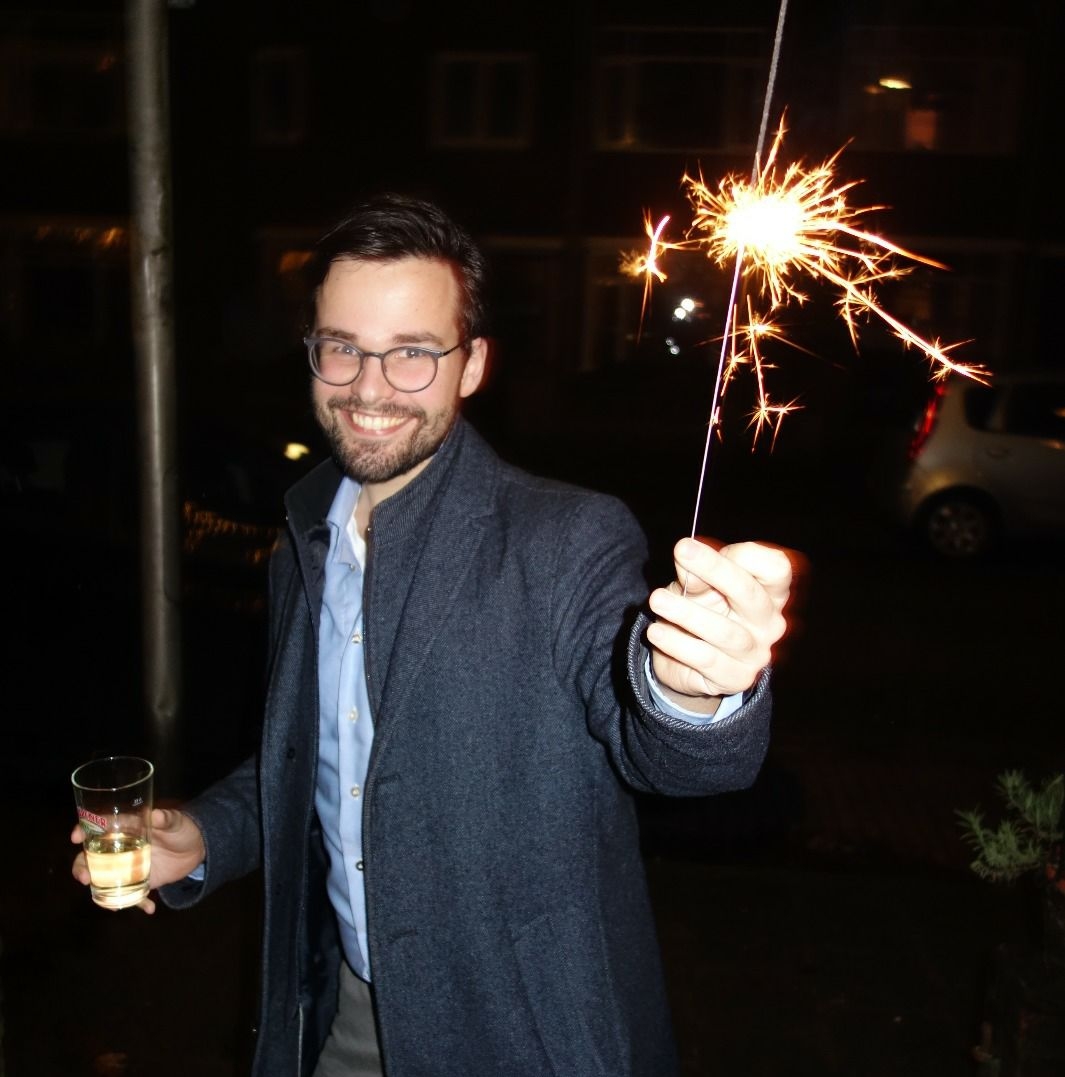