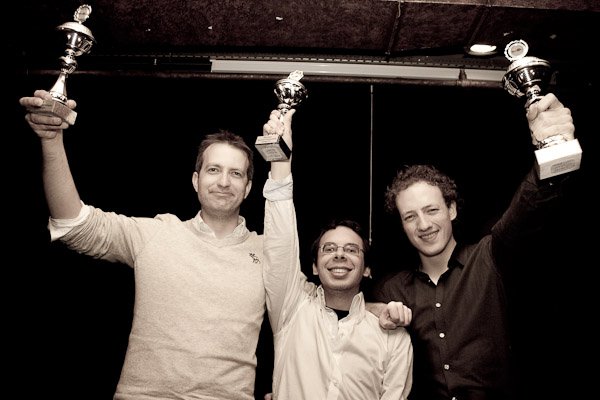 This will be an article examining the increase of tournament possibilities offered within The Netherlands. I will introduce a discussion about a decrease in tournament attendance, make a comparison between 2013 (when I started) and 2018 and highlight the difference between the two.

There has been discussion recently about the state of the Dutch university debating scene which has centered around two claims: 1. Fewer people attend tournaments and 2. Associations have seen a decline in membership. Various reasons have been given to explain why these have occurred including: too much focus on very analytical high level debating, the new system of (not) financing university students by the Dutch government. I disagree with the claims. There might be a decline in membership or attendance specific to some associations and tournaments to which the stated reasons might have contributed, I am unsure however if overall less people attend tournaments and join debate associations as I have not seen numbers that back this up. Regardless of the truth on overall decline, I do think it’s valuable to invest in improving the numbers, which is why a promotional manual is forthcoming. A discussion about the why has value as well, but I feel that this should be grounded in numbers rather than feelings. What are membership totals over the years, new members per association for this year and numbers about tournament attendance over the years? In the remainder of this article I would like to make a small contribution to this discussion by highlighting something which I feel has been underrated as a factor, which is that the amount of tournaments has increased massively over the past few years.

As a final note I just want to mention three factors which were not mentioned but can also contribute (slightly) to a decrease in tournament attendance despite not necessarily being bad in terms of adding value to the accessibility or level of competitive debating. These factors are: