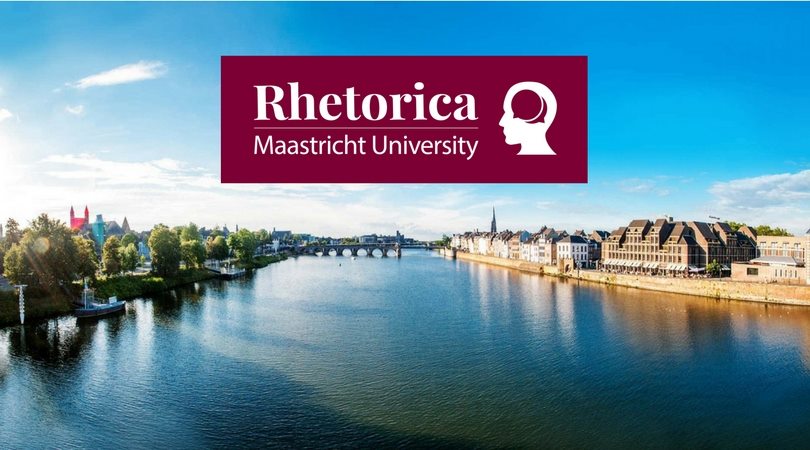 I left Tilburg on Friday the 20th of April to head to one of my favourite tournaments. I was teaming up with the ever-amazing Steven Glen (lots of love!) under the team name ‘Too bad Mr Peanut Butter’. However, that team name was not going to last long. At reg, we decided to change our team name to ‘Waking up at 5:30 am in Belgium’. Let’s give some context to that team name.

So, I arrived at the pre-reg location (the StayOkay next to the Maas) to meet up with our crash host. It was a nice location with a pretty cool view. We were informed in advance that our crash location was a bit out there and that we would have to cycle there. Little did we know, however, that we would be travelling to the faraway land of Belgium (okay, you could have predicted that). After Steven’s mum had driven us there, we first had to wait for the third person (a guy named Johannes) crashing there to arrive. So, Steven and I passed the time with a bit of Mario Kart on my Nintendo Switch (buy one, it’s great :D). After Johannes arrived, we quite quickly went to sleep, as we did have to get up at around 7:15 the next morning. This brings me to the other part of our team name: Johannes forgot to turn of his alarm for the previous night. Apparently, he is a police officer or so and he must get up early. As such, his alarm started blaring at 5:30 am, waking me from my lovely dream (I don’t remember what it was about, but I am sure that it was pretty good). Yuck.

This was the tale of our team name, I hope you enjoyed it and that it inspires you on your quest for a team name for the next tournament.

PS: The tournament itself was cool too, props to the orgcom, the volunteers, and the CA team. I had a stellar time!