The decision of which teams will break is pretty objective. They get scored based on their team results and only in case of a draw does speaker score come into play. That in turn is based on a standardised scale. There are still humans involved and making decisions, but a lot of subjectivity has been removed. Nobody really complains about this. We roughly know what a 75 is, what a 70 is and what an 80 is. 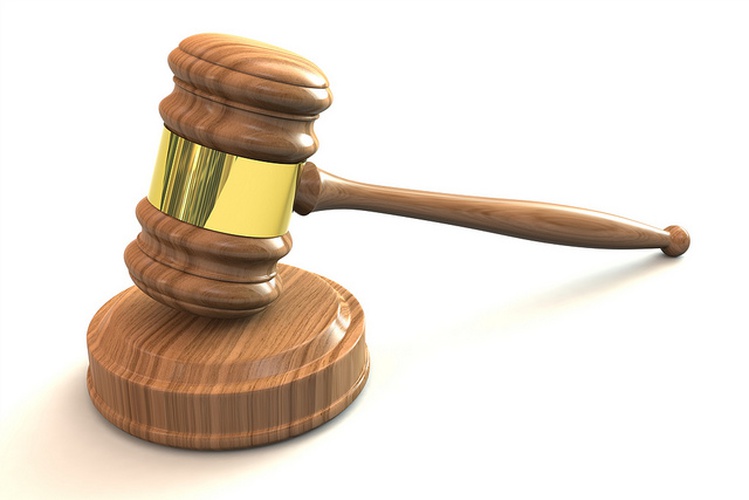 ores. Before the tournament judges must make test. This test gives their initial score/rank in the tab. A standardised scale, much like with speake

r scores, will be the basis of this test. Judges with higher scores have greater priority to break and chair. If a judges has scored below a certain threshold do not have the ability to vote on a call. This is a process currently done ‘randomly’ be the CA team. That is to say they will give judges scores based on their previous experiences with these judges. Similar problems to those already outlined exist.

During the tournament, these initial scores can of course be altered. This happens with the standardised feedback forms, released by the Debatbond at the beginning of this academic year. Simply put, judges are ranked on a scale from 1-10 and thus receive an average judge score. At the end of the tournament the judges with the highest score break. Tabbycat has built in systems for this exact purpose. It can keep track of submitted and unsubmitted feedback and change a judge’s score based o

For this to work as much feedback needs to be submitted as possible. It will be up to the tournament staff to determine how this is encouraged/enforced. One possibility is to deny breaks to those who do not submit feedback. Another is to wait with proceeding to the next round until all feedback is submitted. Each has their own positives and negatives.

This system makes it clear which judges should chair and are more capable and takes performance during the tournament into account. An experienced judge who does well during the tournament will start as a chair and will remain as chair. Novice judges whose skills grow throughout the tournament can also be noticed and rewarded. This system quantifies judging skill in a similar vein as is done to debating skill making the entire process more objective. Of course this does not eliminate subjectivity, but does minimize it’s influence to a greater degree than the way one decides judge breaks.

Tabbycat should be used in every tournament, because it speeds up the process, negates human error and is easy to use. With some more effort it can eliminate one of the biggest problems plaguing debating tournaments. More objectivity is always good and thus a standardised judge test should be developed and more importance should be given to judge scores when determining the break. 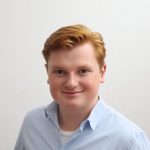 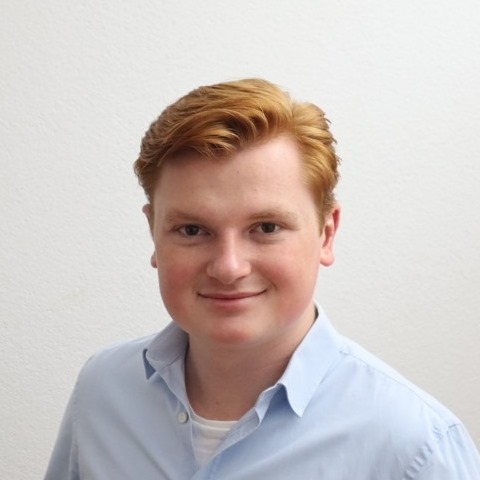