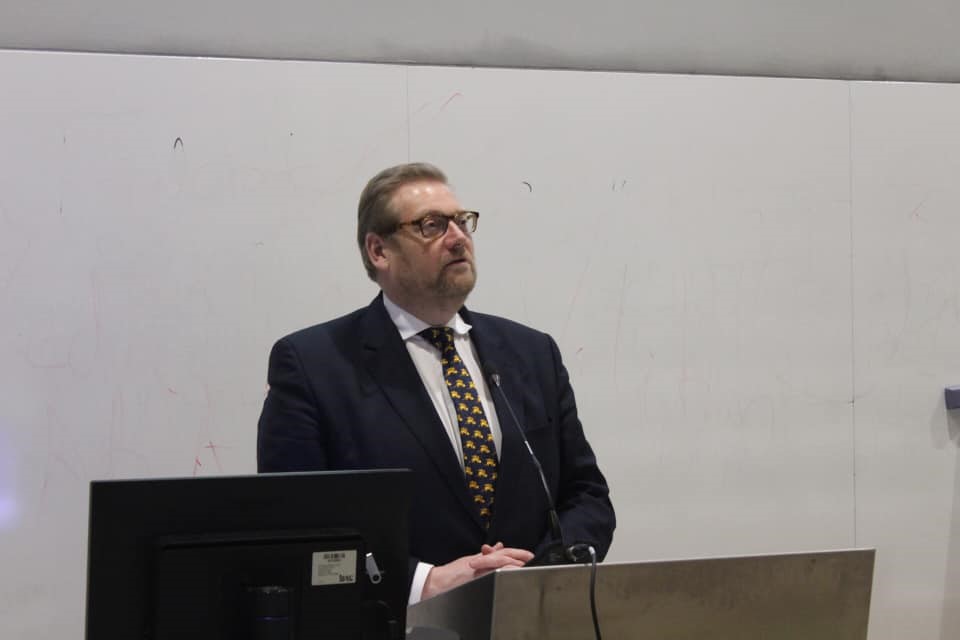 Last week was the Leiden Open. A wonderful tournament that, almost since its inception, has drawn teams from all around the world. This year debaters came from India, Pakistan and Canada, as well as Turkey, Serbia and the rest of Europe. This short article describes my favourite argument from this year’s Leiden Open.

The argument was made in round three, on the motion: TH regrets the judicialization of politics.

This debate centers around the question of whether activists, political parties or other groups should seek to change the law by going to court, or by lobbying, voting or otherwise persuading politicians to change the law. My debate was truly excellent and three of the four teams explained (among other things) whether change would happen faster, stay longer and be more meaningful if politicians, or if courts would be persuaded. Opening Government won this part of the debate by explaining that change will come through both ways, and even though change might be slower when it comes through a political change, it’s a better and longer lasting change, which is ultimately more worthwhile.
One of the arguments I found most persuasive centred around the need for political and democratic buy-in after a specific law has passed. They explained that often a certain right is given by a court ruling, or by a political change, but that that right in and of itself is not very worthwhile. Examples given included the fight for civil rights, gay marriage and, best explored, abortion in the United States. They explained that the right of abortion, although immensely important, only truly becomes accessible when clinics are funded, available nearby, and when people are not forced to jump through all kinds of hoops to access their right. Furthermore, they explained the difference between how abortion became legal in the south of the US, and the equally religious Midwest. In the Midwest activists had a apparently lobbied immensely and therefore changed the hearts and minds of individual voters, which meant that abortion not only became legal, but was also supported by the population. Before these same activists had the chance to come to the southern states to persuade people there (or before they were successful there), Roe v. Wade had legalised abortion all throughout the United States. This meant that, even though people in the southern states now had access to abortion years earlier than they would otherwise have had, they were never convinced of its importance and value. Campaigns for legalising abortion slowed down, because backers were less willing to fund them and because activists thought that they had won completely. Unfortunately, that wasn’t entirely the case because of the roadblocks mentioned earlier: clinics in Alabama and the rest of the south are legal, but they’re still incredibly difficult to access. The conclusion seems simple: earlier access is fantastic, but longer change can only be gotten when change happens through politics, not the judiciary, and therefore we should regret the judicialization of politics.

This line of argumentation, coupled with arguments about the politicization of the judiciary convinced the judging panel that the Opening Government had won the debate about which side would get more meaningful change. Yet, the Opening Government only placed second overall. I mentioned that three teams had debated about this issue, the fourth team (closing Government) didn’t engage in the debate about whether or not meaningful change would happen faster or slower, better or worse, through the judiciary or parliament. Instead, they posited that we don’t know whether change is good or not. That good changes (such as the examples mentioned above) could very well happen by going through parliament or via the judiciary, but that bad changes were equally likely. 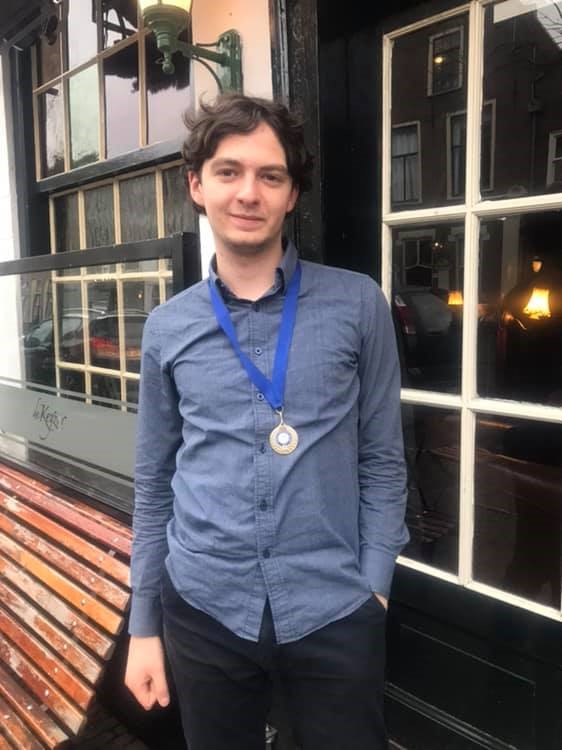 To bring this point home they gave examples of the Trump presidency and recent court ruling about migration, abortion and voting rights. Their position was that we don’t know whether change is good or bad, and that therefore the discussion about where that change is faster or longer-lasting is relatively useless. Instead it’s important to know what route to change is the one who safeguards the democratic rights of citizens in the best possible way. They then explained why citizens had these democratic rights, and why going through the judiciary was a violation of those democratic rights. They didn’t go so far as to say that this is an absolute right, or that democratic rights could never be violated, but they did win the debate by explaining that change itself isn’t good, and that having a more principally legitimate process of getting that change is then much more important.

This is, I think, my favourite argument from the Leiden Open, edging out the fantastic Opening Opposition material from the Grand finals and a great Opposition case in round five concerning the need for self-actualization. I think it shows how, when you make an argument really well, a principled argument can win from even the best made practical cases. Obviously, this can be done in many different ways, but here the simplicity of explaining the redundancy of practicalities and therefore the importance of principled rights worked extraordinarily well.

After round three I saw some great other debates, and if I would’ve been able to give speaks for the finals, it would’ve been even higher than the 85 we gave to the maker of this argument, but this is the one argument I’ve kept thinking about this last week, and I hope you’ll find it as interesting as I did.

The Leiden Open was won by NYAUD  (Novice finals) and Oxford Traitors A (grand finals), the best speakers were Rifka Roos (Novice) and Tin Puljic (open).