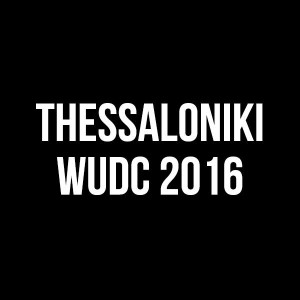 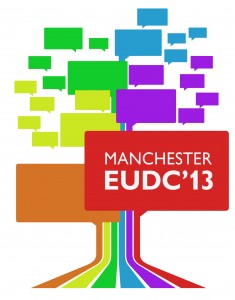 This year’s European Universities debating Championships will be held from 18th-24th August. Manchester will welcome over 700 individuals from all across Europe and the Middle East for one of the thoughts and most prestigious competitions of the year. After Last year’s victory by Daan Welling and Menno Schellekens and some very good results at the World Championships by the entire Dutch contingent we have our hopes up for the Dutch teams do well.

The Dutch contingent
The following teams and Judges will be representing the Netherlands.

* University Of London, Andra Bos is representing her English University with an English partner.
**These teams will not participate in the English as a Second Language (ESL) category
Note: Wageningen Debating, AUC, UCU, Trivium and ASDV Bonaparte are not on this list, since they do not send teams to EUDC

Seventwenty
Seventwenty will keep everyone updated during EUDC. We will continuously update our Results page with the latest results of the Dutch Teams. Moreover there will be detailed daily entries telling you all the stories of the day and keeping you informed about our well being. 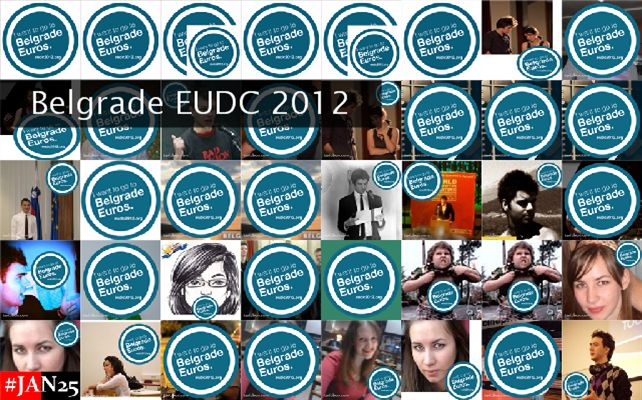 De stelling: This House Would retrospectively remove all amnesties granted to those who committed crimes as part of oppressive regimes.

END_OF_DOCUMENT_TOKEN_TO_BE_REPLACED

OG: Galatasaray A
OO: BGU B
CG: Berlin A
CO: Leiden A

END_OF_DOCUMENT_TOKEN_TO_BE_REPLACED 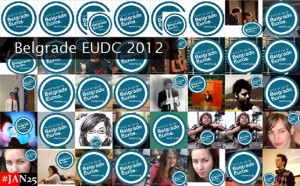 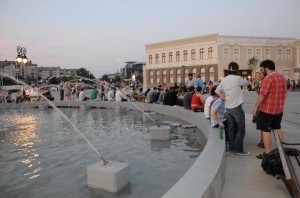