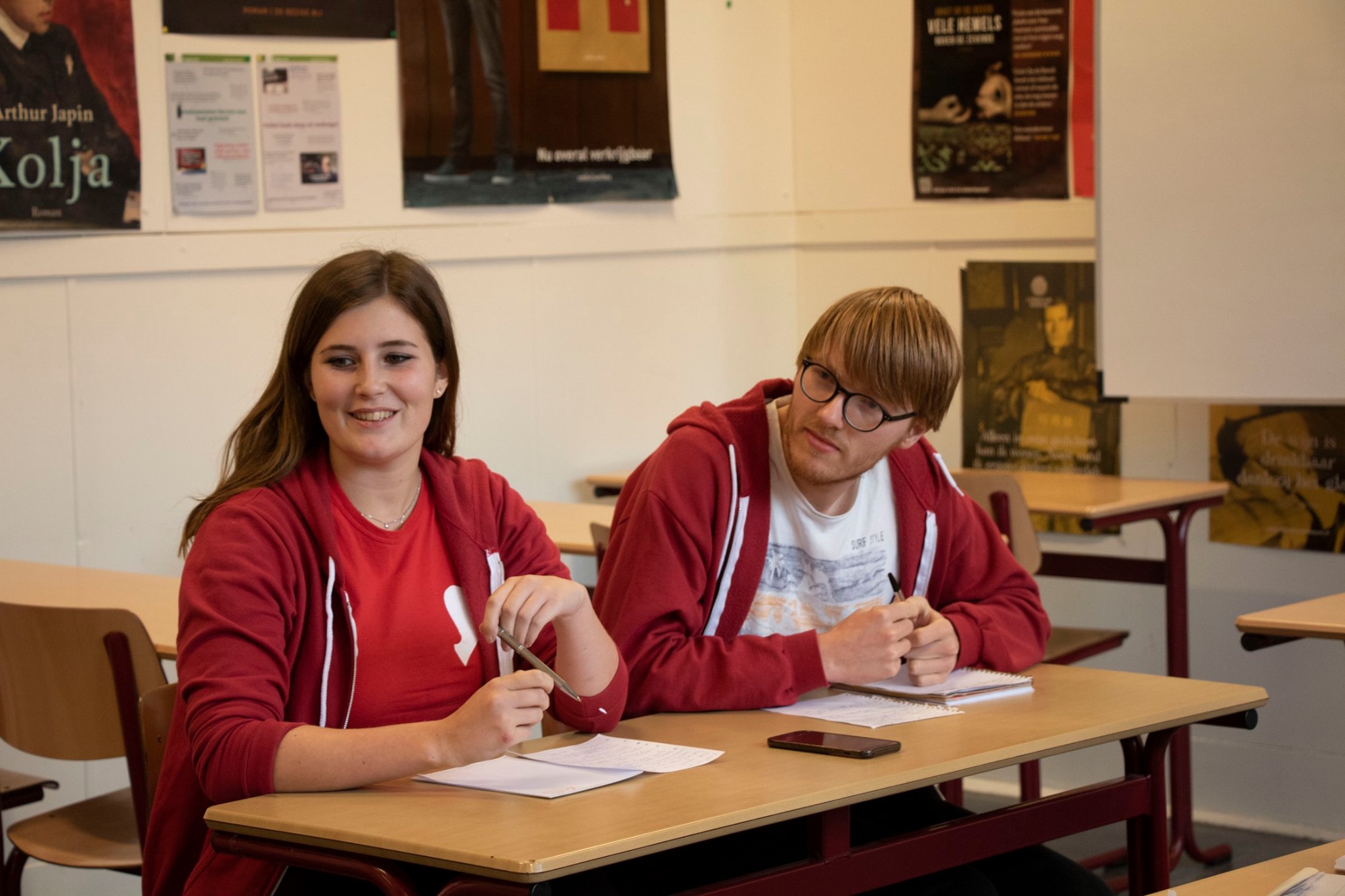 On the twenty-third of November, we were allowed to travel to the distant Brabant again for one of the nicest debating tournaments of the Netherlands: the Cicero tournament! American Parliamentary (AP) tournaments are scarce in the Netherlands, so as Bonapartians we are always very happy if we can show our best side again in Tilburg.

The day started with a breakfast, after which we were able to move on to the first motion after a short delay: “This house believes that companies should not base decisions on hiring, firing and promotion based on information obtained through social media.” The debates went in every direction. Topics discussed included privacy, Nazism and whether or not it is relevant for your employer if you do coke every weekend.

The second motion was introduced with something we would often encounter that day: an infoslide. The rest of the motions would be introduced with long pieces of text, after which the preparations for the debates were all about deciphering what was on the blurry photo that you had taken of the slide with the infoslide. Very nice motions did follow nonetheless. In round two a debate was held about a world in which robots take over the world at the motion: “This house prefers a world in which artificial general intelligence will never be developed.” Examples like the film Wall-E could of course not remain unnamed in this debate.

In the third debate, whether or not LGBT+ organizations should condemn a hedonistic lifestyle was discussed. This led to debates about the role of LGBT+ movements. This was also the last round of the day where the result was announced immediately after the debate. The rounds that followed were closed, so it remained exciting until the announcement of the break who would end up in the final rounds. Round four was one of my personal favourites: legalising commercial surrogacy. A clear statement that came to the same clash in almost every room: the freedom to decide for yourself what to do with your body, versus the vulnerable women who are unable to make this choice in complete freedom. The final round was about encouraging hacktivism, a form of activism that takes place online.

Before we proceeded to the announcement of the break, a delicious dinner followed. There was a choice of wraps and pasta, and like every year there was delicious herb butter. Given the large number of teams consisting of at least one novice that had registered, there was a pro-am final again this year. This year it was fought between “Team Thuisvoordeel” [Maarten van Unnik and Jasper van Beurden from TDV Cicero] and “Pro-Amber” [Amber van Lochem and Joost Stael from ASDV Bonaparte]. After an exciting debate about the colonization of space, it was won by the proposition: Pro-Amber.

In the open semifinals, teams were “A Scriptie” [Roel Becker and Romée Lind from Leiden Debating Union], “Axel is such an arrogant prick” [Axel Hirschel and Britt van Lochem from ASDV Bonaparte], “Fuck me like a scriptie” [Ybo Buruma and Louis Honee], and “JOSRIKE” [Marike Breed from ASDV Bonaparte and Jos Buijvoets from TDV Cicero] broke. The motion that was debated in the semi-final was: “This house would classify childhood obesity as child abuse on legal grounds.” After two exciting semi-final debates, team JOSRIKE and “Axel is such an arrogant prick” went through to the final. The debate between Jos and Marike in proposition and Axel and Britt in opposition was about regretting the cancel culture. JOSRIKE eventually took the win. 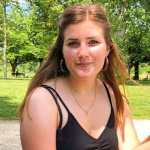 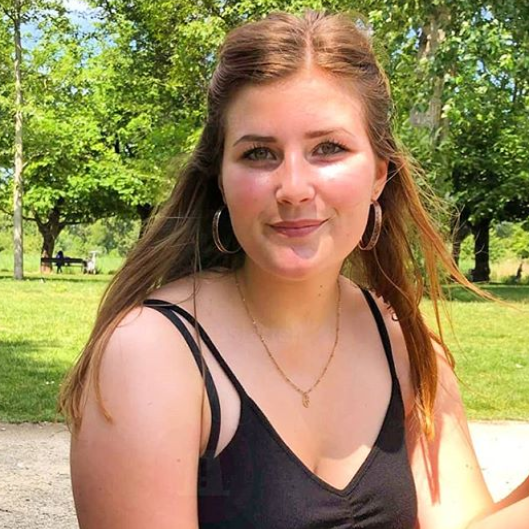