Editor’s note: From this tournament report on, we will use a new style where we give a shorter summary of the tournament and then dive deeper into one of the motions at the tournament so that this may be used for training purposes, for example. The writer will propose one argument in favour and one against. We welcome everyone to leave their thoughts on the motion in the comments at the bottom of the page!

On the first weekend of February, the days were finally here: the first-ever Eindhoven Open. We knew the CA team was excellent, we knew the Eindhoven debating society, so we were all really excited for the tournament. And looking back at the tournament now, I think we can all agree that it was a big success and definitely deserves another edition next year.

Cicero went to the Eindhoven Open with a huge delegation: 5 teams, 4 judges, and two IAs. When we arrived in Eindhoven, I was surprised by the size of the building in which the tournament would be held. It was huge! We arrived and registered, and breakfast was already waiting for us. I think it was very nice to have the opportunity to have a small breakfast there before the rounds started. The breakfast (and then later also lunch) was very diverse so there was something for everybody. The only critique I really had was that there was no coffee whatsoever besides the vending machines. Especially after two or three rounds, a coffee would have been nice but that critique is really marginal as I don’t want to shy away from saying this was a very well organized and run tournament.

The tournament itself was packed with participants from all over the world which was very nice. You could really feel the diversity within the participants. The motions were also quite diverse, though, in my opinion, one in-round without an infoslide would have been nice. The motions ranged from social activism, education to the judicial system. We even talked about the ECB (note here: not fun!). Besides debating, Chronos also offered us a social at their own bar. The most amazing thing about the social besides the location was the number of free drinks and that they had a tap machine where you could draft the beer yourself. That was really sweet and the social was really amazing. On day 2, the routine continued with one more in-round before the semis, the pro-am and the grand finale. 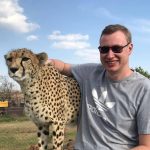 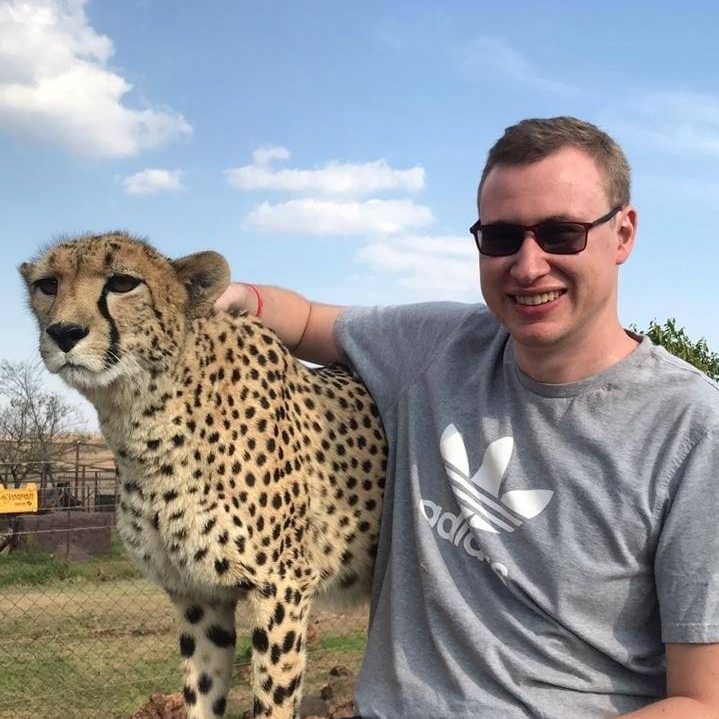