During the weekend of 29th of February and 1st of March, there was a little tournament called Leiden Open 2020. This debating tournament did not only have a strong CA team but also had a crazy good judge pool, which meant that the feedback was excellent. This was of course complemented by great (international) teams ranging from Leiden to the London School of Economics. Trivium was sadly only represented by myself and the powerhouse that is Mara Burgstede.

Luckily, Leiden was quite accessible and the venue wasn’t that far from the station. The venue was not the star of this tournament but the people were. People were excited to speak and the post-debate talk in the hallway was always interesting. Even with five rounds on Saturday and a schedule that wasn’t followed, the conversation stayed upbeat and it was in general easy to get to know people. With a slightly delayed dinner for a few people and five rounds, it was time for a good old debating social. This could only be on the first floor of a café with a room that is just slightly too small, causing the place to be somewhat packed and making it more likely people talked to each other. After break announcements and a lot of banging on the table, it was time to finally get some sleep.

The next day the (quarter) finals took place. Because not everyone broke to the quarterfinals, few teams were present. This was on the one hand kind of sad because you, of course, wanted more people to watch your debate. On the other hand, it is also understandable why you would want this as people now still had one day of the weekend left (this should absolutely be a debating motion). After sadly not breaking to semis, it was also time for me to leave as I had other obligations. From what I heard, the other debates were quite good and some motions were pretty creative. All with all it was a fun yet somewhat intense tournament. 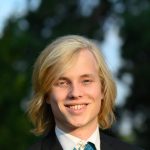 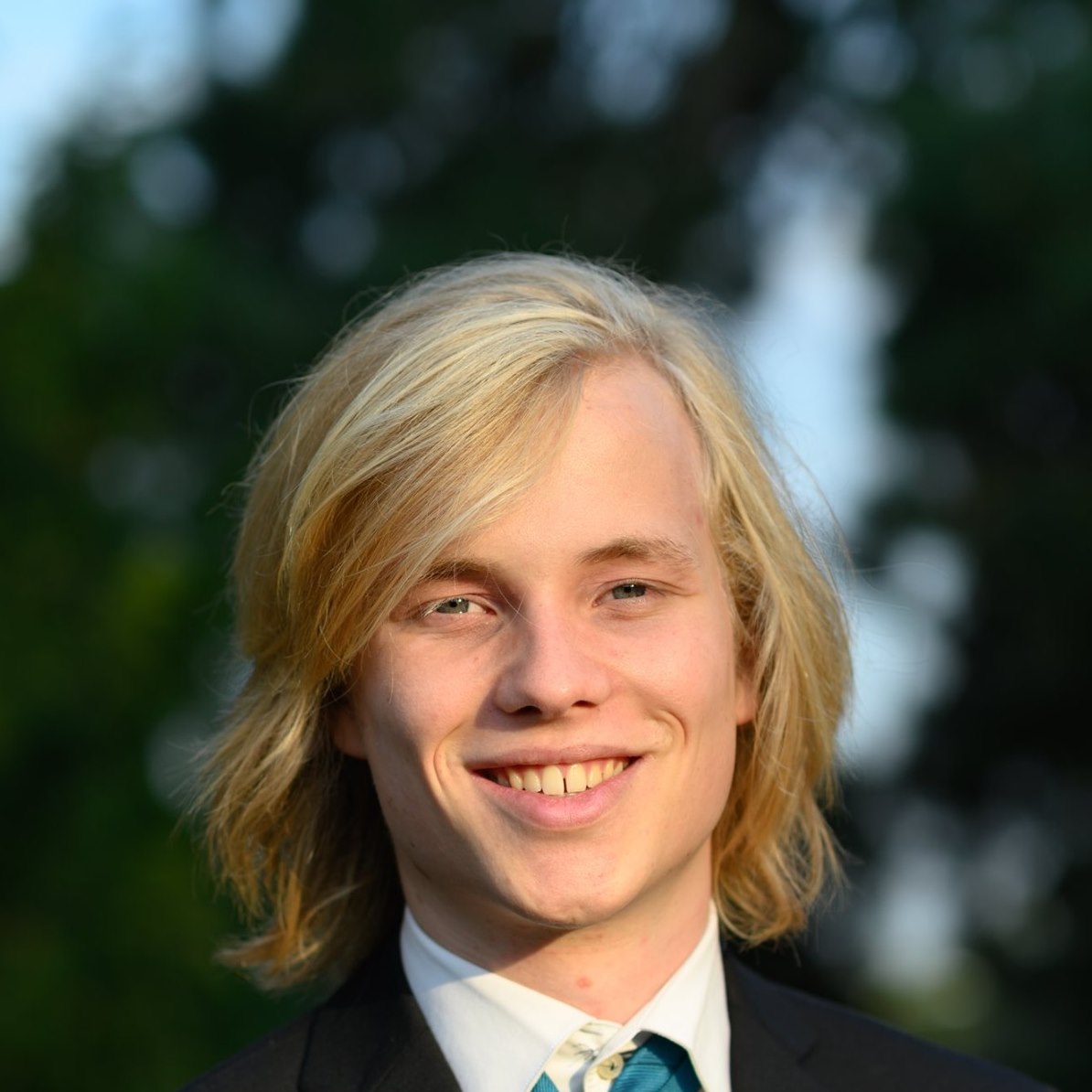