My name is Joeri Willems. I work as an employment consultant and debated at the Erasmus Debating Society. The American versus British Parliamentary (BP) discussion was a big topic when I started debating but a fight that AP unfortunately lost. To me, this discussion is kind of a false contradiction; kind of like a discussion between chocolate and pizza. Most prefer to live in a world where both pizza and chocolate exist. AP is the debate flavour that is unique and delicious and I wouldn’t want to miss it.

For me, this is the single most important reason why I love AP. In AP the debate is judged as it happened. In BP the judges (AKA panel) give more of their own interpretation. Somewhat out of necessity (how do you compare OG with CO if there was no direct clash?) but also out of habit. In BP it is quite acceptable not to accept an argument because it “missed analysis” or because the judges did not find an assumption credible. The problem is that it is very arbitrary which assumption a panel will accept and which will not. Ultimately, there is some kind of consensus within the debating community about acceptable assumptions. It is not a pure game of logic but a game to understand what assumptions the judges make. This rarely occurs in AP. An argument simply has to be refuted. Has an assumption not been substantiated? Then the other team must indicate this and ideally explain how it works differently. If not, then the argument stands. In AP, the results are many times more transparent and fair. In AP you can, therefore, count on the opponent to respond to you and do everything to destroy your case and you can do the same. A real clash between teams!

Let’s face it, BP motions are often not very concrete and argumentation has to be pretty abstract for it to work. This is partly due to the international context. It is not without reason that EUDC has a large majority of analysis motions (This House Believes That – THBT) and a final motion about what Greece should have done in 2015. Tastes differ but I don’t believe anyone can really say anything useful about this without massive research. AP has its own debate culture with mainly practical and concrete motions. For example, a motion about schools is much more fun if you can link it directly to your secondary school and imagine how your school days would have been different. This can be done at an AP tournament, while in BP the motions should generally be applicable to all kinds of school systems in different countries.

At an AP tournament you debate relatively more.

It is especially nice to have the floor in a debate. With only four people in a room, you have relatively more speaking time yourself. The summary speech is also nice. In BP, I sometimes find it frustrating when another team misinterprets your story (perhaps on purpose), you don’t get a POI and you just have to hope the panel sees that. In AP you have a chance to put your mark on the debate at the end. 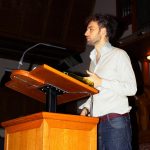 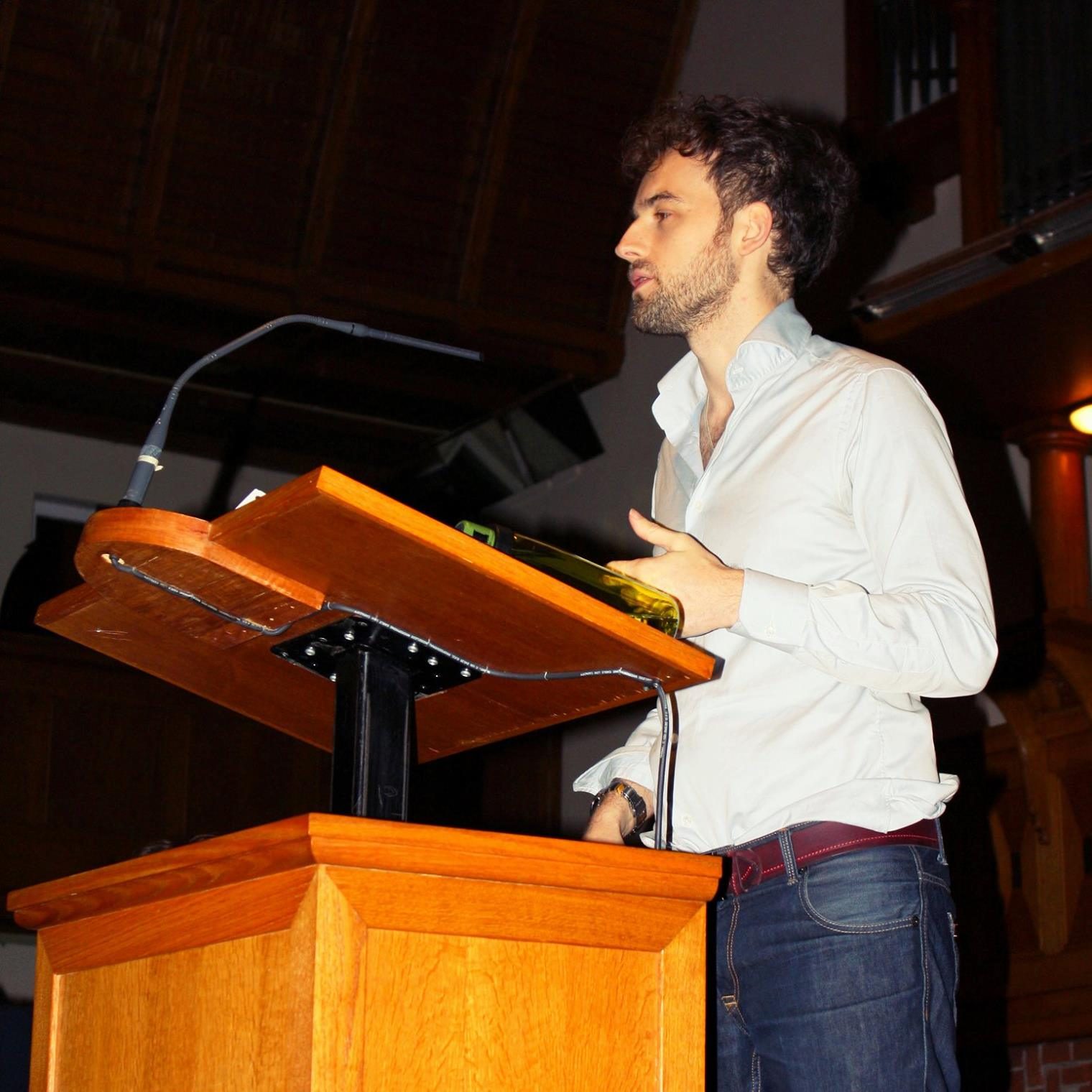