My name is Silke Zwart and I am currently studying political science at the Radboud University in Nijmegen. About a year and a half ago I discovered Utrecht Debating Society. This year I can also take on the role of vice-chair of the association! In these eighteen months, I have experienced a lot of fun debates on many different topics. I’ve debated whether Cookie Monster should be on a diet, whether we should sacrifice our partner at the European Championships to an Aztec God, and whether we support lean-in feminism. Although these debates sometimes took place in the American Parliamentary (AP) format, since my membership I have developed a fondness for British Parliamentary (BP) debates. In this article, I’ll explain why this is the case!

Of course, a BP debate takes longer than AP, so there is more time in the debate for in-depth arguments. This can lead to more nuance and more depth. ‘Closing’ can complement ‘opening’ and so both sides can bring the most complete case. This nuance and depth makes it so that you can also lift each other to a higher level. For example, during a debate about ‘retributive violence’, I had the feeling that there were still a number of gaps in the case of the opening half, which Sara and I could then fill. We used their case as a basis but added onto it.

More positions are possible within a BP format, which leads to more freedom of choice. Within AP, there are only two options: 1) speak for eight minutes and also whip, or 2) engage. For people who don’t like to do rebuttals or whips but prefer to focus on the constructive part of the case (like myself), all positions of an AP format are therefore a challenge. Of course, ‘being better’ at something is not inherently equal to whether something is ‘more fun’ but I do not find a lot of things more frustrating (frustrating in a good/motivating way, though) than getting crushed in a debate.

The more, the merrier

I would also like to mention that BP seems to be the most common format at tournaments. So when there is a lot of practice on BP, it can encourage people to go to a debate tournament. Recruiting people for debate tournaments is incredibly relevant because the debating community is a really nice, warm, and inclusive community. The more people join in, the better the debating community can become! In that respect, I fully support the concept of ‘the more, the merrier’. 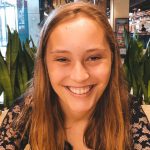 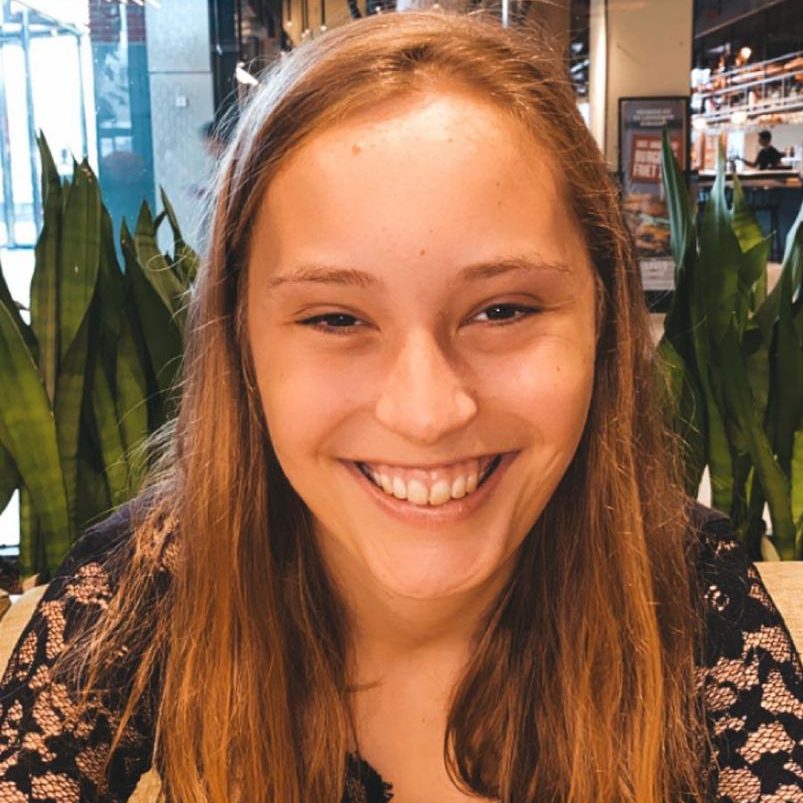