There are many debate formats in the Netherlands. In this new series, debaters tell you why they think a certain debate format is the best. This time: WSDC. Do you want to read more about how WSDC works? Click here.

I am Jonathan Kellogg, a past-DSDC debater. I am now studying at LUC (I am aware of the cliché). As a schoolie, I have participated in numerous WSDC format tournaments in both Dutch and English. I have also participated in numerous BP tournaments. I doubt whether there is an objectively “best” form of debate; it is largely a matter of personal preferences. But the WSDC format is one of the most underappreciated formats among students and deserves more attention than it is currently receiving.

In WSDC, two instead of four teams face each other, which means that there is more focus on the motion itself. The winner of the debate is the team that proves that the motion is or is not a good idea. This ensures more focus on the actual cost-benefit analysis of a motion instead of debate technical tricks. Because the WSDC format has three speakers instead of two, there is also more time and space to get to the core of the matter. That means not only argumentation and refutation but also a great focus on weighing up and strategy.

WSDC judging takes into account all kinds of different aspects of debating (style, content, strategy). A good WSDC speech combines all parts of debating. To win a WSDC debate, you have to be good at every aspect, even style. Mastering the WSDC format will give you a good foundation for any form of debate. High school students, including those who are relatively inexperienced at BP tournaments, often also perform well at student debate tournaments. That’s because they have been given a foundation through WSDC. WSDC is therefore a good exercise for anyone who wants to master the basics better.

Debating is ultimately nothing more than a hobby and it is important that a hobby is and remains fun. WSDC is often a step out of the comfort zone and variation ensures that debating does not become too repetitive. Furthermore, WSDC offers the possibility to fill positions as you wish; you can focus on constructive argumentation, refutation, or weighing up. There is a lot of freedom in the WSDC format and as long as you defend your side of the motion, you can do whatever you want. In BP, you are often forced to present certain arguments; not because they are good but because they are different from those of your opening team. Since AP only has two speakers, you should do more in your speech instead of doing fewer things that are really good. That’s why the WSDC format is just a lot of fun to do. 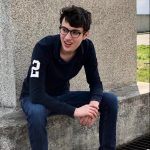 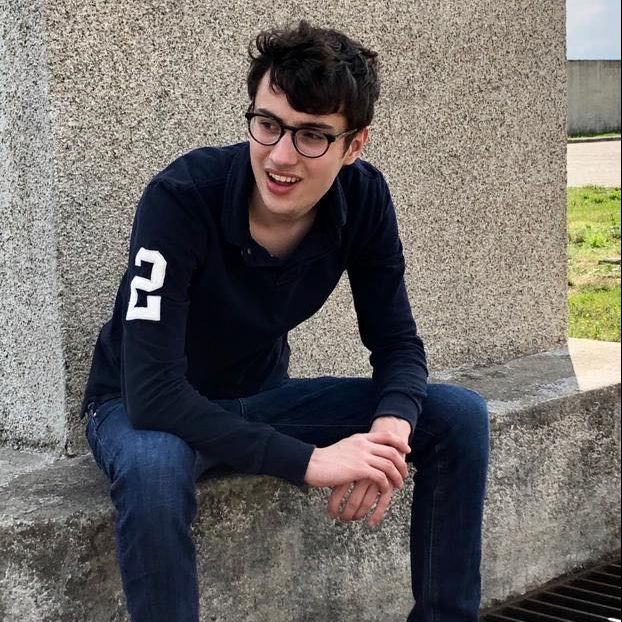