There are many debate formats in the Netherlands. In this new series, debaters tell you why they think a certain debate format is the best. This time: Policy Debate. In the article, Gijs Weenink will explain what Policy Debate exactly is.

My name is Gijs Weenink. I am the founder of the Tilburg Debate Society Cicero in 1991, the Nederlandse Debat Vereniging in 1993 (the predecessor of the Nederlandse Debatbond), the Nederlandse Debatinstituut in 1997, and the Debatacademie in 1999. In 1995, I won the 5th Dutch Championship Policy Debate with Frank van der Salm and after that, I joined the Committee of Recommendation. In 1993, I followed the Policy Debate course at the University of Leiden in Language Management. The Policy Debate course was also available for years at Public Administration in Enschede and at many universities of applied sciences. In 1995 (Cork) and 1997 (Athens) I participated in the World Debating Championships. With the Debatacademie, I was able to lead 2,500 Lagerhuis debates with 250,000 participants in 21 countries in Europe. In addition, I gave approximately 2,500 debating and speech training sessions to 25,000 participants. I have written three books; one about debating in organizations (Durf te kiezen, April 2018), a book about crisis and leadership (Never waste a good crisis, April 2020) and one book, together with Richard Engelfriet, about online meetings and presentations (Ben ik in beeld?, May 2020).

Policy Debate is very widespread in the United States, both in secondary education and at universities. In 1989, Antoine Braet, a professor of Language Proficiency from Leidenwrote a book called “Debatteren over Beleid”, together with his student assistant Rinke Berkenbosch . With this, he brought the Policy Debate to the Netherlands. The book is still available as “Effectief Debatteren” (Wolters Noordhoff). We conduct Policy Debate on the basis of seven standard points of dispute (“standaard geschilpunten”). These seven points of dispute are the backbone of any policy (government, company, or association). If one point of dispute is missing, the policy is ineffective or redundant.

Statement 1: Policy debate is fun because it is useful and effective

Everyone who has internalized Policy Debate is the sharpest participant in every meeting. Even if you don’t know anything about the topic (proposal or policy plan) being discussed, you will still be able to show where the essential gaps in the proposal are based on one or two simple questions. In the plethora of debates that my colleagues and I have had the privilege of leading, we were often told: “You must have certainly prepared well because you put your finger on the weak spots.” As debate leaders, we actually never prepare our debates because during the debate we test everything we hear against one or more standard points of dispute. Just like a football referee checks the behaviour of the players against the rules during the match.

Policy Debate is essential for civil servants, policy makers, and politicians. During the debates, we test new policies. If you practise this, you will usually be more aware than a Member of Parliament about what is good policy and what is not. In the 1990s, we had the Interuniversity Policy Debate Tournament and the National HBO Debate Tournament every year. In September, one motion was announced and the tournament was in June. You immersed yourself in the subject for a year, read research reports, books, policy documents, and newspaper articles and you collected figures and sources to substantiate your arguments. We have been working on the following motions for a year:

As you can see, these topics and motions are still topical in contemporary politics and decision making and I still use the arguments, figures, and sources that I found and tested in many policy debates at that time. 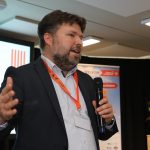 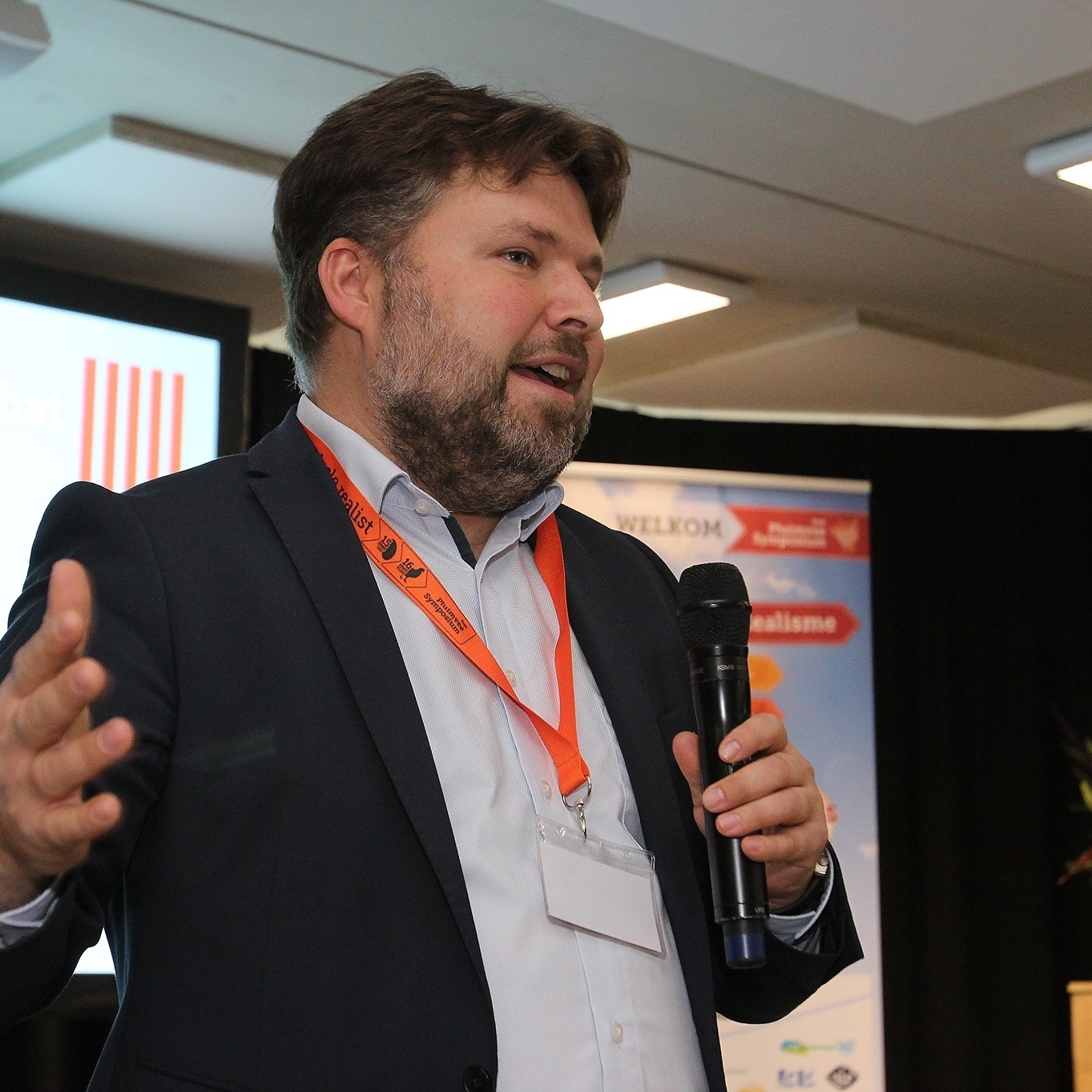