I am Fabian, 23, and almost graduated in clinical psychology. I started debating in the fourth grade of high school, and it immediately fascinated me. Debating involves a combination of a competitive element, plus the development of many skills such as analytical and critical thinking, processing speed and abstract thinking. Debating has brought me a lot more besides these intellectual skills: part-time work as a debate trainer for politicians, making many friends and acquaintances and an accepting environment for LGBT+ people and identity formation.

“If only there was a manual for raising children”. Many of us will remember such a statement from our parents. Although no manual exists, there is indeed a lot of research from pedagogy and developmental psychology into factors such as parenting styles and learning principles. A good starting point is Diana Baumrind’s model, which describes four types of parents. Demanding parents who are also supportive and with whom there is open communication are seen as “authoritative” parents. Demanding parents who also dominate children and offer little freedom are considered “authoritarian” parents. On the other hand, there are the parents who demand little from their child. When they are also involved they are seen as “permissive”, while when they are absent or distant they are considered “disengaged”. Research shows that authoritative parenting styles are best based on their children’s attitudes, performance, and mental health. This is because children need structure and direction on the one hand but warmth and positive feedback on the other.

Three key concepts in the development of children that explain exactly how positive feedback works are cognitive schemas, reinforcement learning, and social learning. Let’s start with the first concept. Cognitive schemas come from the cognitive school of psychology, which examines how people think and view the world. A schema is essentially a “filter” through which someone looks at the world. For example, someone who has the basic belief that “the glass is always half empty” will process information in a more negative way than someone who thinks the glass is always half full.

Social learning means that children learn by imitating behaviour. The beliefs of parents therefore have a significant influence on those of their children. Children with anxious parents are more likely to have an anxiety disorder even when statistically speaking controlling for genetic factors. This could be partly due to the inheritance of parents’ negative schemas, whether explicitly or implicitly through the behaviour of the parent in various situations.

Finally, I would like to briefly explain the concept of reinforcement. This principle is actually quite simple: a child will exhibit more behaviour when it is rewarded (positive reinforcement) and less when it is punished (negative reinforcement). Rewards and encouragement from parents are therefore important. Yet, it is not that simple for every child. For example, children with ADHD may be less sensitive to negative reinforcement and seek more short-term rewards. This is also where the challenge for parenting lies: recognizing what each unique child needs and which parenting strategy is best. In debates about youth and upbringing, therefore, it gets better when different groups of children are discussed and weighed up rather than making general statements.

A motion that often comes up is: TH supports Tiger Parenting. This is a form of upbringing in which the parents set high standards for their child but also reward them for achieving a result. In this article, I will analyze the motion and give arguments in favour and against the motion. 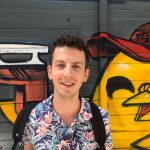 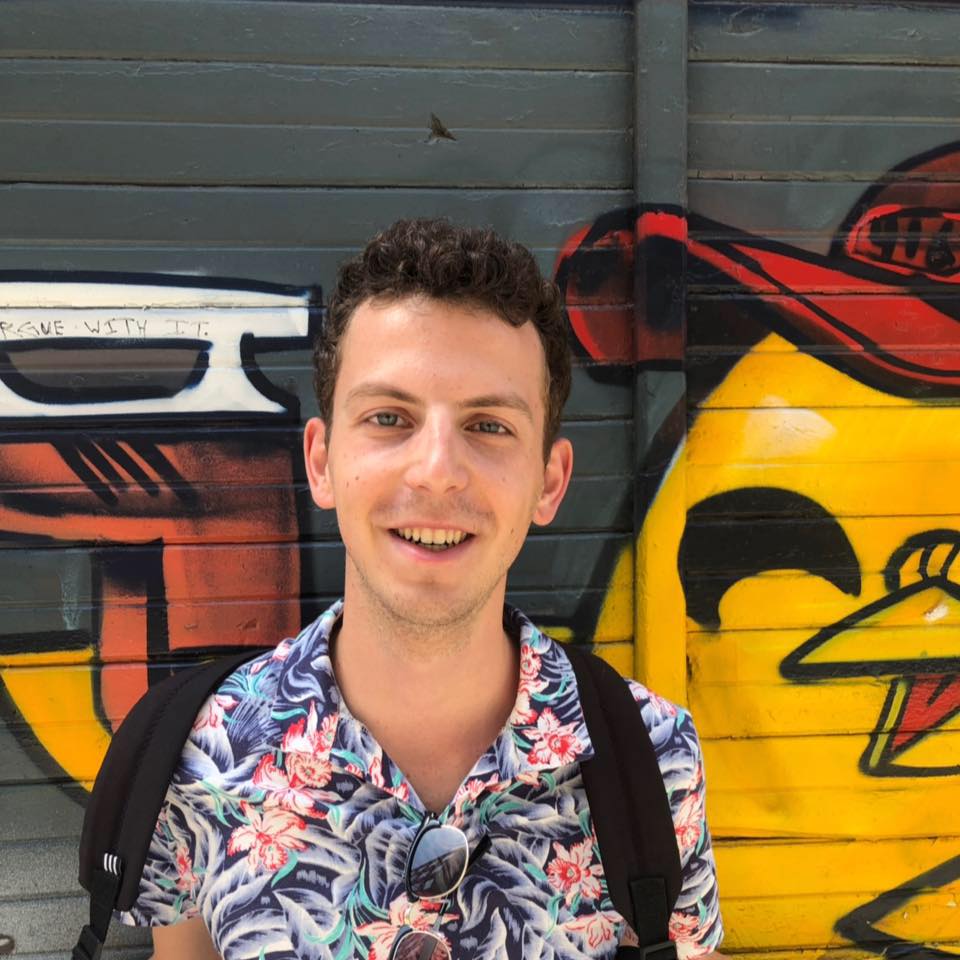