At the Amsterdam Open 2020, the following motion was discussed:

Infoslide: For the purposes of this debate, income share agreements are contracts where a person can agree to receive money from investors, in exchange for the investors making decisions over their career choices and reaping some of their income.

When we see this motion, there are two conclusions we need to think about.

This motion is a really good example to dig into both of the questions.

1. Is allowing ISAs beneficial or harmful?

This is a so-called practical clash; in argumentation theory, it is a value judgement based on consequentialism. In this framework, the proposition is supposed to show what the beneficial consequences are (impact), and why they are true (mechanism). Realistically, wealthy people do not need the investment in the first place and those who would opt into the ISA are likely to be non-wealthy (relatively poor) individuals. Based on that characterisation, the proposition would like to show how it is beneficial for them to have ISAs. For example, because poor people are able to get an investment through an ISA offer, which allows them to develop their careers (such as study in higher education or begin a startup). The height of the investment and the possibility to find a way to achieve what they want is more valuable than not having an option of ISA. Without ISAs, there are still public loans but it is unlikely for the poor to be able to borrow the money because they are required to show the financial ability to pay them back based on the current financial status. Therefore, this benefit for the poor is uniquely available.

On the contrary, the opposition side wants to argue that ISAs rather increase harms, and why they are more likely to be true. For example, for those who need money, it is very likely to be to accept/neglect the risks of sub-conditions attached to the ISA. For instance, even if they can study at a university because of ISAs, their career cannot be decided by themselves anymore and they might have a bigger debt (than ordinary student loans) that can destroy their further career after graduation. Why the contract is more unfair can be also explained by analyzing the incentive of investors and the environment where agreement is progressed. The most likely incentive of investors is to maximize benefit with gaining labour resources and/or money because, if there is no benefit, nobody wants to risk their money. That is, they would try to 1) advertise the agreement to make it sound attractive/less unfair, 2) hide bad aspects on the negotiation table, and 3) pressure the poor to take the offer by saying “if you don’t take this opportunity, we have tons of other poor people to accept the terms and conditions”. Likewise, the opposition can try to argue that the ISAs are likely to lead the poor to a worse future.

The practical clash based on utilitarianism is likely to be judged by which has more mechanisms to win the truth clash and which has a bigger, more realistic, and/or more exclusive impact.

2. Is allowing ISAs legitimate or not?

In parallel to the practical dichotomy, there is a clash from the principle perspective. The principles here are involved with virtue ethics and deontology, where we specifically look at a) the person who performs the action and b) the action itself, respectively. It is important to remember that these two moral judgements (classified as the principal value judgement in a parliamentary debate) are independent of how good/bad the consequences are.

The principled argument from the opposition is to show that inevitable conditions resulted from this private agreement are illegitimate. For example, it is illegitimate for the state to allow a private agreement 1) when it can easily become unfair and 2) when either party is not fully informed. These can be explained by showing how likely it is that the agreement will be unfair and uninformed. Furthermore, the opposition can give analogies in which private deals are prohibited, such as private drug deals and prostitution being likely to be unfair and uninformed about the risk. Another condition possibly available is 3) when it significantly limits the bodily autonomy of other human beings. The structure of the ISA is that rich people buy human beings to create more wealth/labour for the future. This fundamental structure is exactly the same as slavery where the rich get labour while, in return, they guarantee the cost of living (which can be ironically said to be an investment). However informed slaves are and however fair an individual slave believes the contract is, this contract itself is not morally allowed because it significantly deprives the bodily autonomy. As a private agreement to become a slave is illegitimate for a government to allow, the motion is also illegitimate. Likewise, to show the illegitimacy, the team is supposed to establish when a certain action is wrong.

From the proposition bench, there are two potential tactics: 1) a defensive principle and framing-out or 2) an offensive principle to show the illegitimacy of the status quo. For the former, we can show how legitimate it is for individuals to make a private contract regardless of fairness. Paying tuition fees for private universities can be disproportionately expensive in some cases but it is a private contract existing as a legitimate choice in the status quo. At the same time, some people blindly choose their academic careers. Namely, the fact that people are uncertain about the future (i.e., people are uninformed about the result of a choice) does not mean a private contract is illegitimate. Likewise, the fact that people are not well informed cannot be a reason to ban the private contract.

Furthermore, the opposition’s arguments can be mitigated by dealing with the conditions of ISAs as opposed to removing full access to ISAs. This is useful because the opposition’s principle is to say that unfair/uninformed ISAs should not be allowed. This is not to say that all ISAs are illegitimate. Namely, by tackling the real problems directly, ISAs can perfectly fit their principle. For example, a) the government restricts unfair ISAs by allowing unfair conditions to be retroactively cancelled via civil courts and b) ISAs need to be done on a sheet of paper with all the information about the risks and returns written. So that there is self-responsibility to inform oneself when people want to be invested in. What I did here is framing out the opposition’s arguments by providing the possibility to remove the factors they are concerned about.

The second way, an offensive principle, is effective on the top half because it generates a burden on the opposition bench to deal with it. This argument is to say that it is illegitimate for the state to limit bodily autonomy for the arbitrary standard of unfairness. Different people have different standards of fairness and the state does not know what is good/bad for individuals. This is why the government gives the freedom of choices to maximize opportunities and utilize available options. This is precisely why you are allowed to borrow money at your own risk, as well as why it is your choice to be a sugar baby by prioritizing wealth over love even if these actions might harm them eventually. That is, if both investors and those who are invested in agree to the contract, it is perfectly legitimate for the state to allow the contract. What the opposition does is that giving a few career and financial choices, and this is the government infringement on people’s preferences. 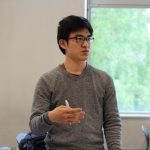 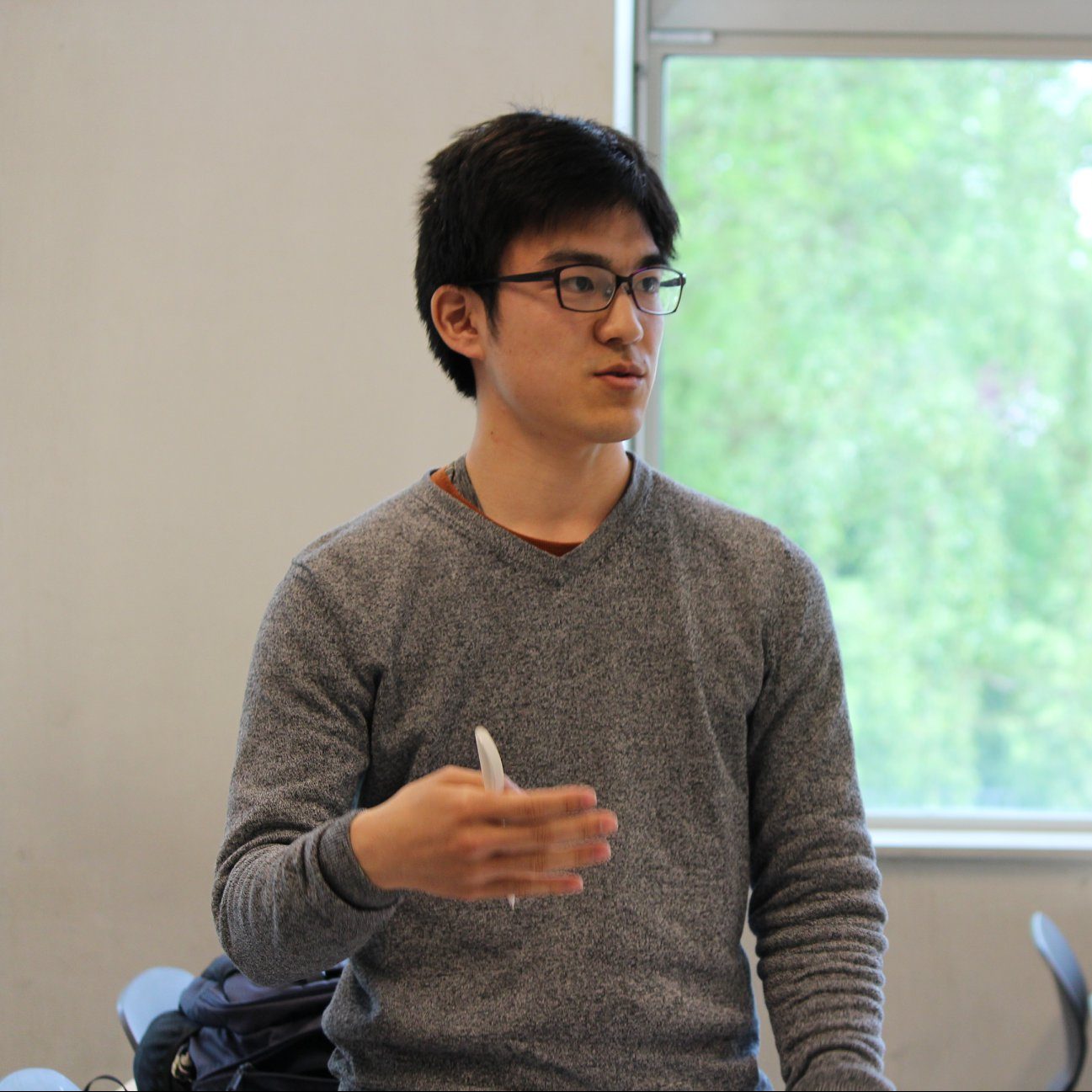