Although the Utrecht Debating Society has long been one of the reliable pillars of the Dutch debating world, the association had never organized an international tournament. Until 2018, the English-language UCU Opens, which were organized by the independent University College Utrecht, took place but after this small association collapsed, a gaping void in the middle of the Netherlands emerged on the international debate map. Until January 2021, because the association seized the transition to online debating to organize the first Utrecht Online Open, without being dependent on the excessive rates that Utrecht University demands for accommodation. Thus, on Saturday, January 16, debaters from the American West Coast to India gathered in a shared cyberspace to experience the organizational science of the Dom city.

They were not disappointed: the tournament belonged to the highest echelon of the online debate tournaments shown so far in terms of technological and logistical functioning. Despite the small size of the organizing committee and the tab team, participants ended up in the correct rooms, no motions were leaked and when it was announced that the draw for the next round was imminent, it turned out to be true. Aside from the occasional inevitable judge panel that still failed to reach a decision after 25 minutes of discussion despite several desperate exhortations, delays were limited, allowing even participants in distant time zones to go to bed at a reasonable time.

The tournament was set up as a traditional BP tournament with five preliminary rounds and breaks to the semi-finals and the pro-am final (for teams with at least one member debating for less than a year). The motions were mainly topical in nature, which always benefits the relevance of a debate tournament. For example, there was a debate about whether cancel culture was a good idea, whether the European Union should refuse imams trained in Turkey, and the final was about the motion “This house regrets the 2021 attempt to impeach Donald Trump” (this debate was won by the Closing Opposition, so that’s good news for Senate Democrats). It is always interesting to hear debaters from different backgrounds propose perspectives on subjects that are currently under discussion in the public domain. For example, while judging a debate about whether climate activists should use sabotage techniques, I was introduced to the (to me unknown) “radical flank theory”, which I will expand on in the motion analysis.

The field of participants was a nice balance between experienced speakers and promising newcomers and this was also reflected in the (semi) finalists. The final was won by familiar faces Tin Puljić and Caoimhin Hamill; for the former, this victory was (as I understand) the starting shot for a return to more intense tournament participation, so only for that reason the tournament was of historical significance. Moreover, several teams that reached the final rounds with high points had not been in final rounds before and this was also their first break for some judges. The first Utrecht Online Open thus became a showcase for up-and-coming talent in addition to a fun and well-organized tournament. Utrecht Online Open has effectively put the Utrecht Debating Society on the map for a geographically widespread target group and will hopefully be the prelude to a recurring addition to the Dutch debate landscape.

This house believes that environmental activist organizations should start a campaign of sabotage and destruction against major polluting companies.

This motion was set in round three of Utrecht Online Open and was the most interesting debate I was allowed to judge this tournament. If a motion concerns the climate problem, then I am already interested. As far as I am concerned, the motion is also interesting because it offers the possibility for principled arguments and for the analysis of a large number of stakeholders. It is necessary for teams to go into detail about the motives of these different stakeholders and the way in which these motives are influenced by the motion. In this article, I will briefly discuss some arguments for the proposition and opposition and the way in which these can be weighed against each other. 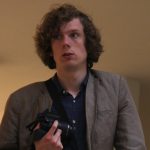 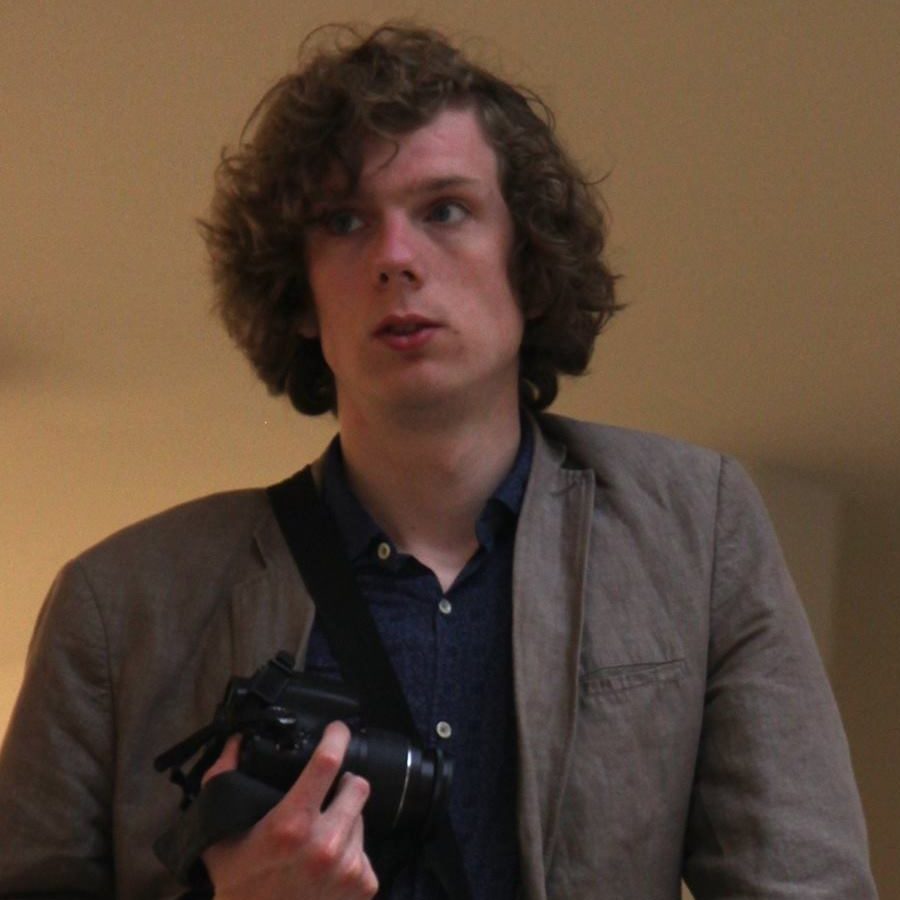