TH prefers a world where romantic love is not the primary consideration in a marriage.

What an unromantic motion for this time of year! But the first question that naturally arises when you claim that something shouldn’t be the most important is, of course, what should be the most important? And while the proposition may not necessarily want to prove that something else is most important, it will likely happen that they will cite some examples. The motion can also be approached from different perspectives. You can approach this motion from the individual, but you can also quote society as a whole, or the family.

What the proposition might argue is that when romantic love is the primary consideration, you may be overlooking other negative sides of your partner. For example, you may not be able to see certain characteristics of your partner through rose-tinted glasses, such as a bad relationship with drugs, poor spending habits, or a toxic personality. This can cause problems later in the relationship, which of course only get worse when children are involved, which is the case with many married couples.

The opposition can play the pure romantic in this debate. “What is life without love?” they might quote. Or more concretely: they could argue that, through the romantic love in this motion, people’s lives are immensely enriched. Not only that, when people in the marriage love each other romantically, they can also better deal with problems as described above and it is more likely that a marriage will last longer, which is nice for the persons in the marriage themselves but also for any children. 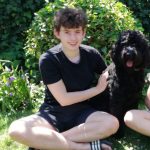 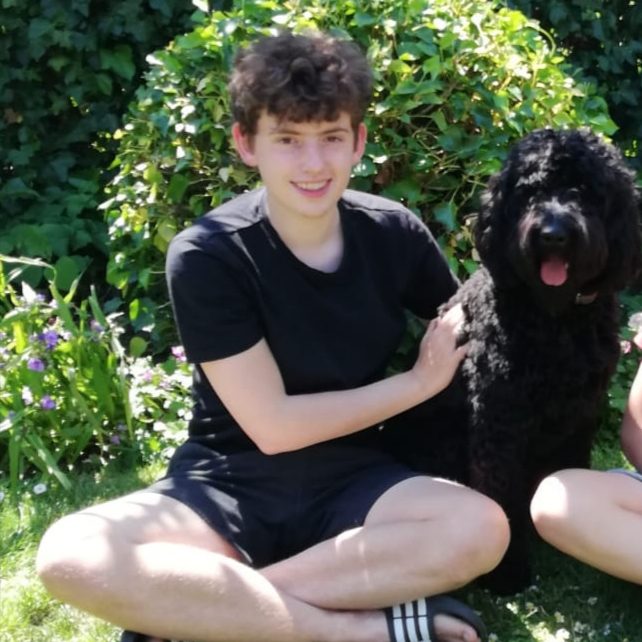