Tilburg Women’s Open 2021 was one of the first BP tournaments I have been able to attend. It was certainly a successful introduction to the Dutch debating circuit. The online environment, Discord, which had to be used out of necessity, gave the opportunity for many international teams to join it as well. A familiarity at this time but also an extra opportunity for me as a newcomer to learn a lot and, of course, meet new people.

The tournament consisted of three rounds, after which the last four teams competed against each other in the final. Several topics were discussed, including a motion on feminism:

Motion: This House regrets the adoption of the sameness approach in mainstream feminism

Infoslide: The sameness approach in feminism claims that in whatever way matters, men and women are similar enough to warrant similar treatment. Insofar as they are denied similar treatment, they are wronged, and a system that denies them this treatment is wrong or unjust along the dimension of gender. The difference approach accepts the premise that there are differences between men and women but rejects the claim that men are superior.

This could not be missing from a tournament where only women were present. It was discussed in the third and last preliminary round. I took a closer look at the first motion, which focused on basic income and guaranteed employment, in my motion analysis below.

In the finals, there was also a motion about feminism. To be precise:

This House welcomes the use of violent or extreme rhetoric and tactics by feminist groups as a means of protecting or advancing women’s rights (e.g. The Gulabi Gang, Pussy Riot).

With this motion, the teams Cambridge bibble and po, Cornell CG, KC A, and Paronna were allowed to try and prove themselves as winners of the tournament. In the end, the team KC A, aka Areeha Ljaz and Misbah Qasim, took home the victory.

With this motion, the tournament started on a good note. Basic income has always been an interesting topic for me personally. This specific motion really appealed to me because it offers the opportunity to look at the fundamental values ​​of a society and also gives the opportunity to fathom the motives of several stakeholders (government, poorer population, richer population, and companies). In the motion analysis, I will highlight a few arguments in favour and against. 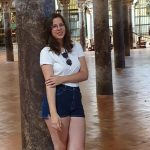 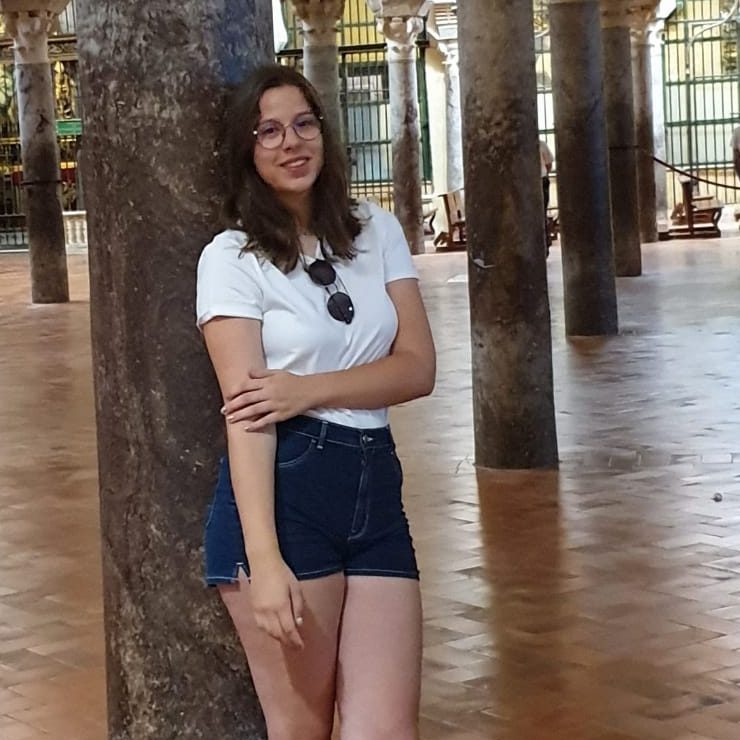