Last weekend, the Groninger Debating Society Kalliope hosted the first-ever edition of the Groningen Open. Despite the long and successful tradition of Kalliope debaters contributing to the Dutch debating circuit, there has never been an international tournament held in Groningen. However, that changed on the 8th of May 2021, when over 120 participants from all across the world gathered in the cybersphere to exchange ideas and debate current issues. While few of us were physically in Groningen, the friendly atmosphere, interesting topics and the hard-working organizational team helped make the competition a pleasant and immersive experience.

The greatest achievement of the organisers was maintaining a laid back, relaxed ambience while making sure every task was performed well and according to schedule. Everything ran smoothly, there were very few delays or major mishaps all throughout, and I honestly think that is exceptional. The event was not organised for profit, but by student volunteers who do this work not because of the financial remuneration but for the joy of contributing to an increasingly diverse and lively debating community. And it was only possible because of the wealth of expertise from tournaments before it. From pre-programmed Discord bots that send you messages about your upcoming debate to ever-improving organisational tips, Groningen Open 2021 is a perfect illustration of the brilliant work that a community can do if it comes together.

The format of the competition was the usual British Parliamentary set-up. Four teams get given 15 minutes to defend two different sides of an intellectual stimulating topic. For Groningen Open 2021, the topics were as varied as they were fascinating to think about. Debaters were asked to speak on whether or not gamification should be introduced into the workplace, as well as about the stance that the feminist movement should take on the growing make-up industry.

Out of all these, the final topic definitely stood out. Teams and audience members were made to ponder if a world which believes in an overarching moral principle is preferable to one where we envision morality on a case-by-case basis. This topic was discussed by the 4 best teams, as well as by the 4 best teams for whom English is their second language. In the end, each debate produced one winning team which, by the promise of the organisational team, is going to receive an actual physical trophy in the mail! This, while being a great incentive for teams to sign up and do their best, also makes this tournament unique. As far as I am aware, there has yet to be an online debate competition brave enough to take full advantage of the miracles of international shipping and give its winners a proper keepsake. I, for one, am a huge fan of this idea, and am hoping more organisers follow suit.

All in all, it is clear that Groningen Open 2021 was an amazing tournament. Debaters were had, ideas were exchanged, and a few really talented students got a trophy out of it. Hopefully, we will all be able to meet up in Groningen soon to celebrate this success. Maybe, even, the meet-up will be for Groningen Open 2022?

As the Chief Adjudicator panel (a.k.a. the people who pick the motions), we chose this one for an outround both because it requires a higher level of economic knowledge and because it asks speakers to ponder important questions about how we chose to set up our governments’ policy. In the motion analysis, I will be discussing several arguments for the proposition and the opposition, and I’ll show how these logically interact. By the end of the article, readers should hopefully have a comprehensive account of the major clashes in opinion surrounding raising the corporate tax. 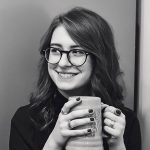 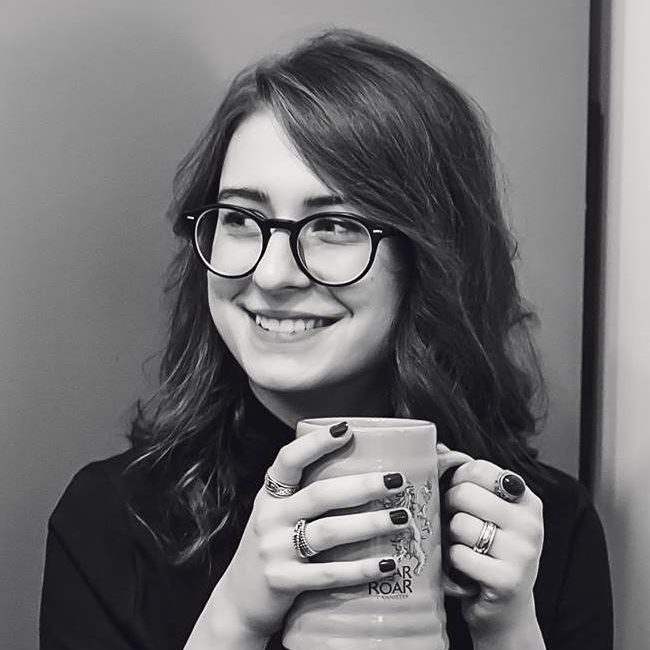