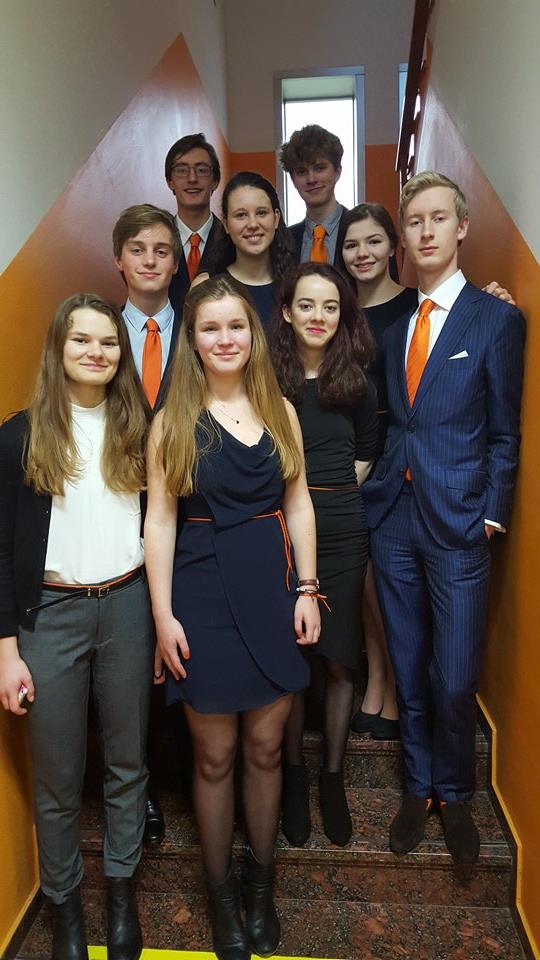 Article: The Succes of the Dutch World Schools Team Explained