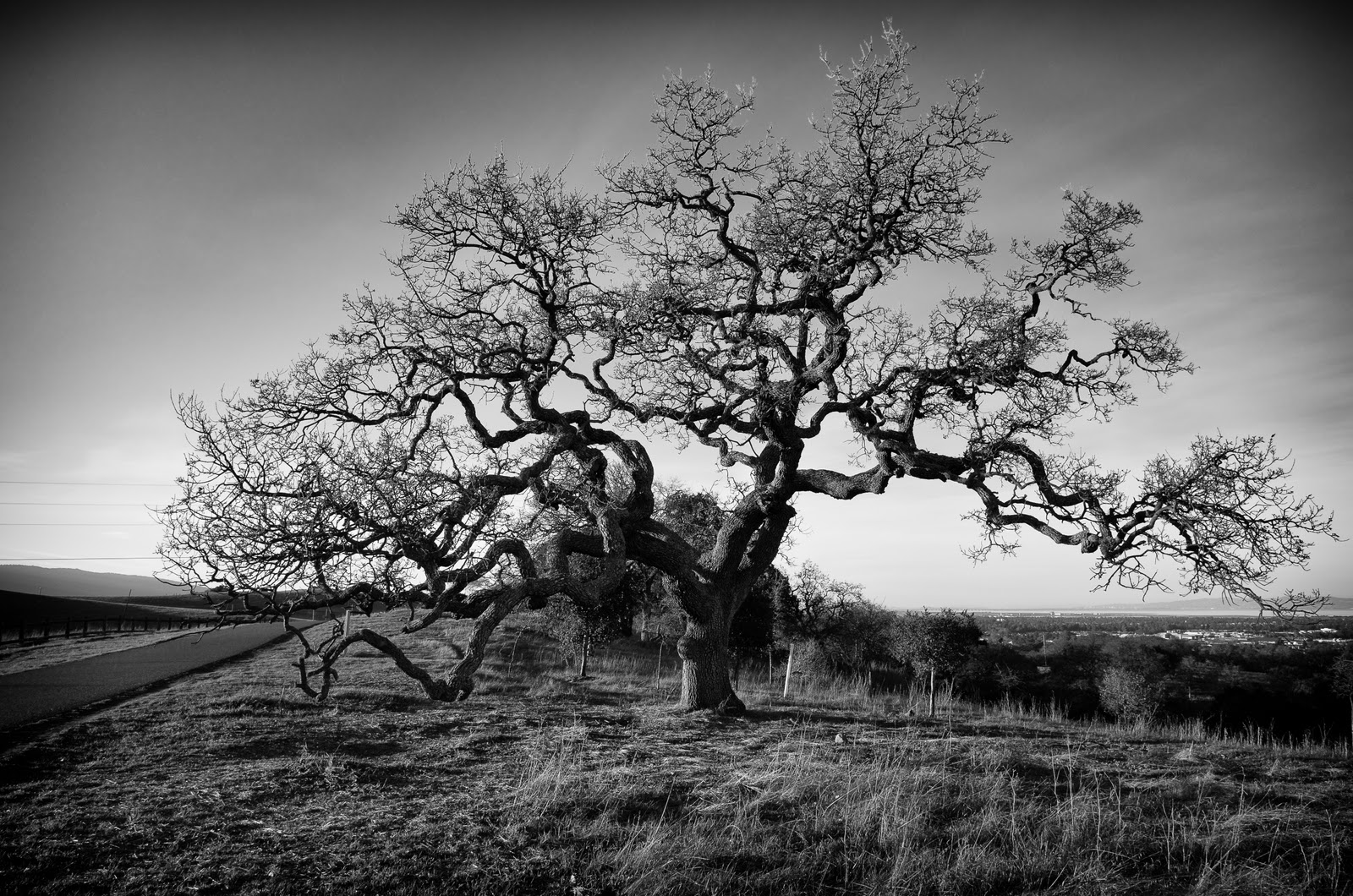 After an earlier article with advice on how to create motions for tournaments, Shengwu Li now turns his attention to explaining what level of knowledge CA-teams should presume debaters to have. 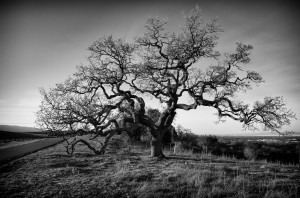 There is some controversy over the right level of assumed knowledge when setting motions.  I don’t think very knowledge-heavy motions are particularly good debates, but I also think that motions should occasionally address specific issues, with proper nouns.  I’d like to defend a middle-ground standard as to the correct level of knowledge CA teams should assume of their teams, and then warn of certain potholes CA teams should avoid when setting knowledge-specific motions.

At the same time, there are lots of fascinating issues in the world that involve specific people, policies and places.  It would be a shame never to debate about these.  Moreover, these are frequently more interesting when debated in specificity; that is, with reference to the particular people and places involved.  Compare the motion; “THBT Germany should ban the publication of Mein Kampf indefinitely.” to the motion  “THBT Western Liberal Democracies should ban historically important racist texts.”

Abstracting specific motions to a high level of generality has several harms:

What, then, is the right standard of knowledge in debating?

The answer to this will vary from one circuit to another, and from one format for another.  Clearly university debaters should be expected to know more than schoolchildren, and the level of knowledge expected should be increasing in the length of prep time and the availability of written resources under the rules.  I’m probably not qualified to comment on the right standard of knowledge in many formats; but I’m quite happy to comment on the right standard of knowledge for British Parliamentary debating.  (And, of course, any ‘relevantly similar’ formats.)

In my opinion, the right standard of knowledge in BP debating is this:  Teams should be treated as though they regularly read high-quality, mainstream, international news sources, (albeit with imperfect recall) and have an acquaintance with very basic concepts in law, economics, politics and other policy-relevant fields.

Let’s unpack the above statement a little bit.  Notice that it is an answer to the question, “What is the right standard of knowledge in BP debating?”, not the question, “What should CA teams expect debaters to know?”  The latter question (because of the ambiguity in the word “expect”) could be taken to imply the answer:  CA teams should never set motions that exceed the general knowledge of a significant proportion of teams at their competition.  But that, of course, simply commits the naturalistic fallacy:  It assumes that the existing level of knowledge is the correct standard for knowledge.  Thus I say:  “Teams should be treated as though…”

By high-quality, mainstream, international news sources:  I mean, in essence, reputable journalism about current affairs.  The hypothetical debater I have in mind reads front-page news from a source such as Al-Jazeera, the IHT, the Guardian, the Economist, etc, every few days.  Perhaps once a week or so, she will read such a publication (almost) cover-to-cover, and recall most of the salient points (but not every detail!) of the important stories.

By “very basic concepts”, I do mean very basic concepts.  I do not mean the level of understanding that comes with doing the first year of a degree in the subject (or even the first term of the first year of a degree). I mean the level that would be attained by an open-minded layperson who perhaps read a short, popular introduction to the subject.  In economics, for instance, the expectation should be that you understand the concepts of supply, demand, perfect competition and monopoly pricing.  Motions should not assume a grasp of Spence-signalling models, Akerlof’s market for lemons, or subgame-perfect equilibrium…

Good points, especially the point about abstracting specific motions to a high level of generality. I always hated those motions because of the common sense ”it depens” answer (and other reasons given by Shengwu Li).