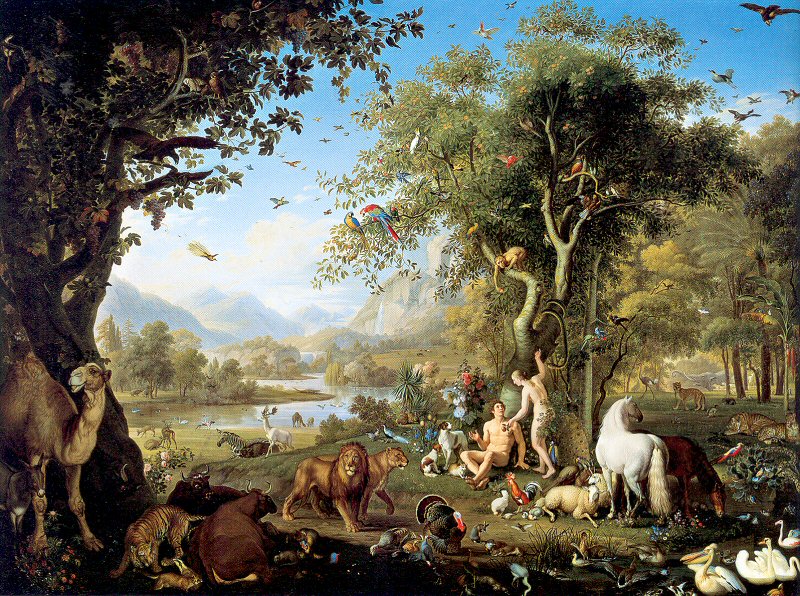 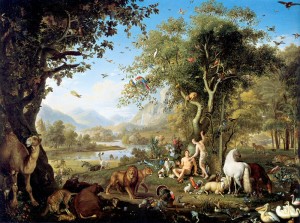 Picture this. A perfect world. No, not the usual picture people often paint where there’s no war or food deprivation. Imagine a bigger, better world. Can you?

Once upon a time…

There was this man, let’s call him ‘God’. On the first five days he created the world as we know it. There was light, water, birds etcetera. But God wasn’t content yet. So on the sixth day he created, to his own example, ‘first proposition’. Afterwards he took a rib from the first proposition and he created ‘first opposition’. First proposition and first opposition lived in this amazing debating paradise; they really had everything they wanted. But God has forbidden them one thing: they could debate about anything but not about the snake. The snake, though, tricked first opposition by speaking to her and first opp started a debate with first proposition: did the snake really talk to her, or was it just figuratively? God was furious and threw them out of debating paradise, into …… THE BIN ROOM. And the bin room was awful. First prop and first opp had multiplied themselves, so there were several debating teams. But they made mistake after mistake in the bin room; stabbing each other, counter props, a lot of personal attacks and of course lack of analysis.

God cried his eyes out, both by laughter and sadness. The debates were so terrible that it was hilarious, but he was sad as well, remembering the great debates in paradise. A few ages later, debater-kind seemed to have improved. They blossomed during the Ancient Debating Period, in which great debaters were born. But this period disappeared. Luckily the debaters survived centuries of small talk and lack of argumentation as they relived the good debates in the Redebatingsance.

But still, God was not content and one day, he came up with a radical measure. Debater-kind had disappointed him too much over the years, so it was time to repopulate the world. He would create a huge tsunami and would only save a few of the debaters who where worth to be spared. To select the best debaters, he let the people organize the greatest debates of all times. The people – not aware of God’s secret agenda – held intensive debates about all kind of subjects; conflicts in the Middle East, human rights in third world countries, child pornography, taxes and – how ironical – about Darwin’s theory of the survival of the fittest. Little did they know, that it was not them, but God who would decide who was the fittest – and who would survive this day. He chose two promising debaters, one from the proposition and one from the opposition. After this tournament the devastation of the known world by his tsunami took place and only the two selected debaters could get away with their special ship.  A certain amount of days – and a lot of debates – later, prop and opp found land and they started their new life.

Nowadays we are the successors of the very first prop- and opposition. It is our nature to have this want of debating. It is probably also our nature to make (sometimes) stupid mistakes during speeches and maybe there can’t be a perfect debate. Nevertheless, it is fun to chase after it!