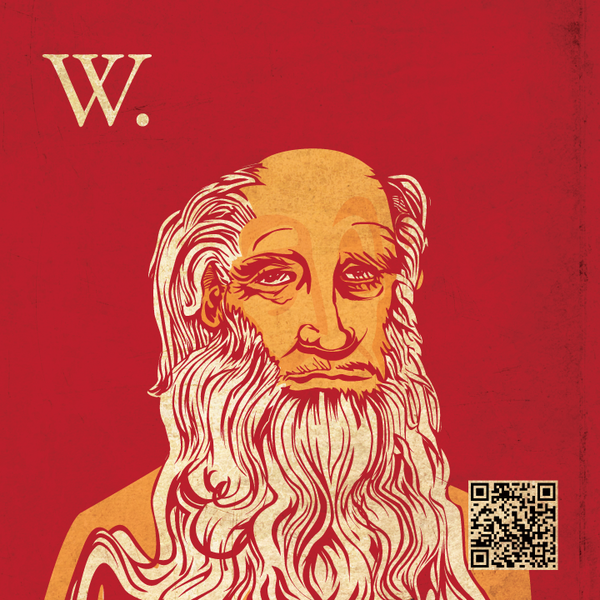 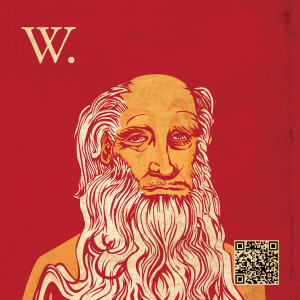 Notes 1 and 2: “Debating metaphysics: what do we think we are doing?” and “Reasoning is uncovering common ground“.

Last summer a large discussion was held on Facebook, Twitter and SevenTwenty on the motion of the ESL final of Euros: This House Believes that God exists. More than just a debate about whether this was a good motion to set at an Euros final, the discussion revolved around a far more intriguing question: is the activity we call parliamentary debating suited to tackle metaphysical questions such as the existence of God, or should we limit ourselves to discussing questions about the political process? Former Euros and Worlds ESL-finalist Daniel Schut believed at the time that we should not debate metaphysics. In the following notes he will expand on his reasoning, and give us a very thorough explanation about whether “This House would, or would not debate metaphysics”.

These notes are the first in a series. SevenTwenty will publish Daniël’s articles as soon as they become available through Facebook, where many other debaters join the discussion. For his introduction to the subject, look here.

Debating metaphysics: What do we think we are doing?

Martha Stewart is one of the most persuasive people on the planet. Kmart is more than happy to sell the ‘Martha Stewart Everyday’-products she pushes through every media channel of hers. The Ernst & Julio Winery did their best to sign a deal with her back in 2007 to enable them to sell Martha Stewart Vintage. Both of them know: whatever Martha promotes, sells like mad.

This is puzzling. We claim the competitive game of debating is all about ‘persuasion’. But what do we mean with this inocuous word ‘persuasion’? Professor Daniel O‘Keefe, an expert in the social psychology of persuasion, defines it as “a succesful intentional effort at influencing another’s mental state through communication in a circumstance in which the persuadee has some measure of freedom” (O’Keefe, 2002, p. 7). If we use this definition, debaters pale next to TV-personalities like Martha Stewart and Oprah Winfrey, or advertising geniuses like David Ogilvy and the Saatchi brothers. They succeed where no debater has: they reach the masses and persuade them not only to think something, but also to feel and do something.

In the jargon of social psychology: they succeed in changing attitudes and behaviors of people. We debaters generally don’t do this. If the masses were to actually tune into a webcast of a WUDC-final, they’d be bored stiff within thirty seconds. Where we see briliant arguments and smart debate-strategy, the masses hear verbosity and intellectual chicanery.

Yet, if persuasion really is whatever Martha Stewart does, we won’t have any of it. This game of ours is apparently not about reaching the masses and changing hearts, minds and behaviors. We like the game as it is: smart, knowledgeable people getting together to argue about important, interesting subjects. Then what does this have to do with persuasion?

I put forth that we debaters are mostly interested in a very specific, small subfield of persuasion. We’re interested in the kind of persuasion that involves conscious, elaborative thinking. The kind of thinking that engages with difficult questions, like “is democracy morally superior to any other form of government?”, not “what wine shall we drink tonight?”. The kind of thinking also, that engages with questions that are relevant to society, not just us personally, like “should abortion be allowed?”, not “should I become I lawyer or not?”.

For lack of a better word, I call this small subfield of persuasion ‘reason’. It’s reasoning (the verb from which the nominalization ‘reason’ comes) we, as a community, like to do. Not selling, not manipulating, not copywriting – reasoning. Obiously, that begs the question: what is reasoning?

Let’s first look at the basic dialectical situation (a full glossary will follow after the series has ended). If someone in a dialectical context sincerely wants to persuade his interlocutor, he is practically limited in the types of reasons he can provide for his beliefs and actions. To see why this is so, consider a dialectical situation between a conservative christian and someone else. The conservative christian wants to persuade his interlocutor that abortion is wrong. The first reason he provides is ‘because god forbids it’. This won’t be effective though: his interlocutor happens to be an atheist, so doesn’t believe in the existence of god, so any reason that is based on god’s presumed existence falls flat.

Through this process of continuously offering reasons and checking whether the other side finds these based on acceptable premises, the participants are slowly uncovering a set of intersubjectively acceptable premises that they can use as criteria for persuasion. Once such a common ground is found, it can be used to decide whether the proponent ‘wins’ this dialectical exchange: does the common ground provide sufficient justification for the motion to be acceptable, and thus for the interlocutor to be persuaded?

So, reasoning starts with proponents offering reasons acceptable to their counterpart(s) and ends with a common ground: a set of intersubjectively acceptable premises discussants can use as criteria for persuasion. What does this idea of a common ground mean for debating as a competitive game?

If you want to join the discussion, please do so below or on Facebook, where Daniel posts these notes directly.

[…] For the first entries in this series, please follow this link. […]