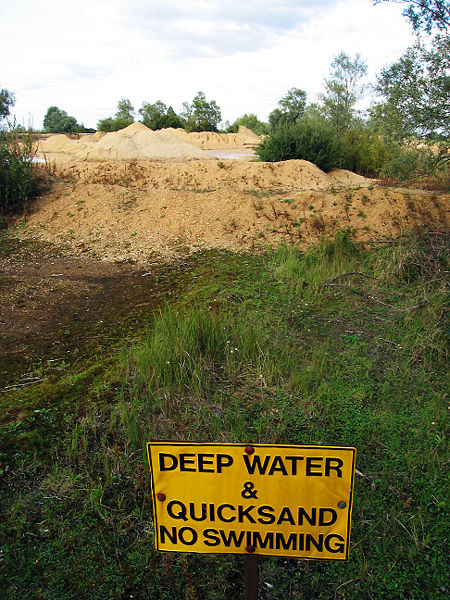 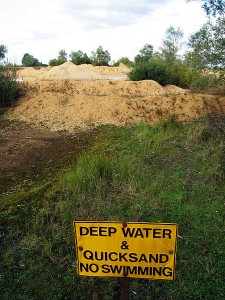 Last summer a large discussion was held on Facebook, Twitter and SevenTwenty on the motion of the ESL final of Euros: This House Believes that God exists. More than just a debate about whether this was a good motion to set at an Euros final, the discussion revolved around a far more intriguing question: is the activity we call parliamentary debating suited to tackle metaphysical questions such as the existence of God, or should we limit ourselves to discussing questions about the political process? Former Euros and Worlds ESL-finalist Daniel Schut believed at the time that we should not debate metaphysics. In the following notes he will expand on his reasoning, and give us a very thorough explanation about whether “This House would, or would not debate metaphysics”. For the first entries in this series, please follow this link.

Note beforehand: in re-reading this part, I suddenly realize this article is becoming quite jargon-heavy. I’m pretty sure I’m using terms here that debaters in different regions and with different academic backgrounds either have never used, use vaguely and intuitively, or use differently. Because some of the vocabulary could be contentious, too, I’m thinking I should introduce some of the glossary as discussion articles as well. What do you think?

Previously, we saw that in a dialectical situation, the discussants, through discussing, unearthed a ‘common ground’. Does competitive debating also have such a concept? The next couple of articles look into this.

Suppose there were no judges. Could debaters themselves uncover a common ground? Probably not, because they explicitly want to win their side of the case, and thus aren’t willing to concede any premisse that benefits the other side. In the dialectical situation, the discussants have no such goal: their aim is to ‘critically resolve the issue’, which means they want to find criteria upon which the case can be decided.

As an illustration, take the APDA-rules case first. This has the same argumentative positions as the dialectical situation, but replaces the speech-act-role of interlocutor with that of the refuter. In this case, the refuter has an easy means of winning: she just has to make sure that nothing like a common ground ever develops, because the APDA-rules limit the debate to the positive case and its negative case and burdens the proposition with ‘proving’ the positive case. The refuter could continuously ask for new reasons and accept no single reason or justification of the motion. Since the proposition formally has the burden of proof, they are forced again and again to deliver reasons, ad infinitum. So, not only is it difficult to develop a common ground under APDA-rules, but the APDA-rules also favour the refuter.

This is why, in competitive debating, we need a seperate role for adjudicators: debaters will never agree on any common ground that gives the win to the other side. Adjudicators are tasked specifically with making that decision. But given that debaters will inadvertently contest every common ground as soon as it emerges, how should the judges make this call, if they are to be fair?