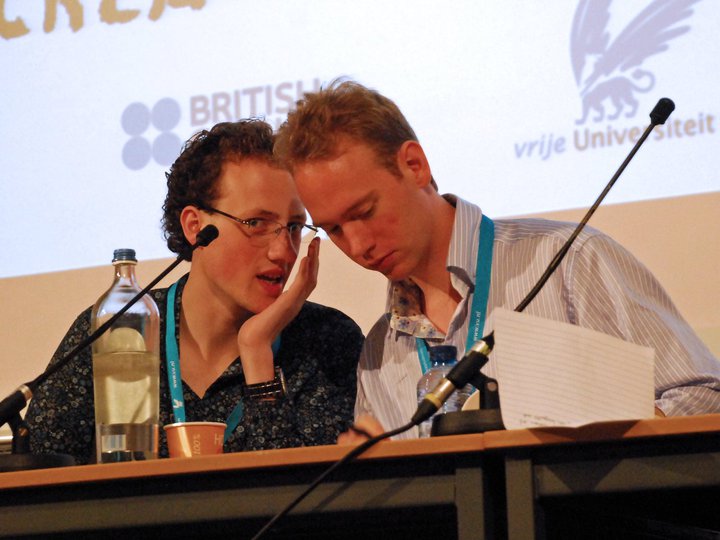 In debating there are a lot of different situations you can think of. Our reporter Srdjan gives some tips and tricks. Most people involved in debating faced at least one of those situations, so it’s useful for everyone!

Note: these views do not necessarily reflect the views of the entire debating community, but only those of one person.

Being a Good Person