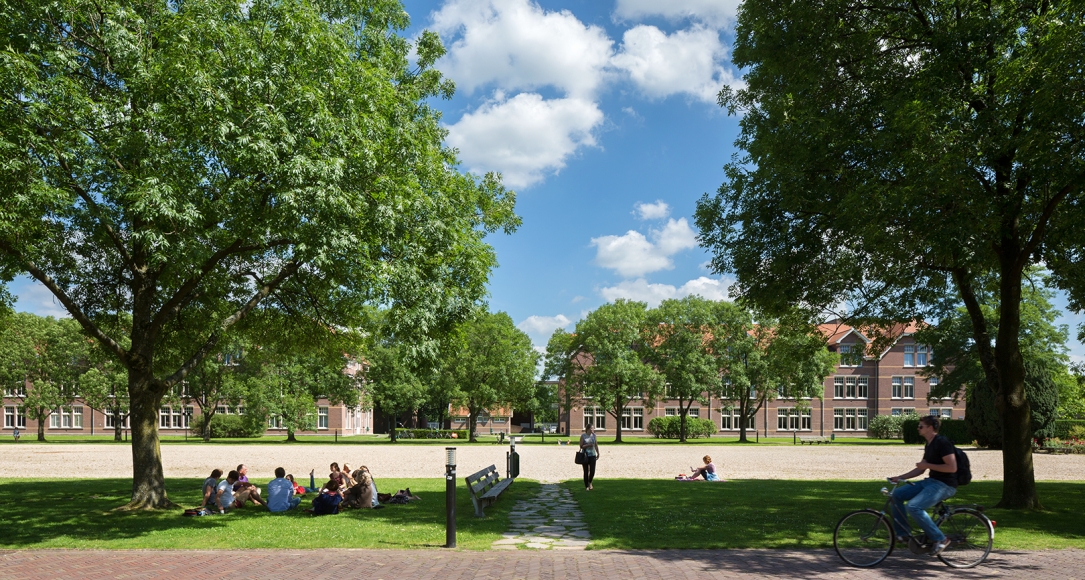 As always, the Bondsraad started with some general updates from the board members, explaining what they had been up to. Some of the bigger project will be discussed later separately, but apart from the usual tasks such as DDL, 720, finances, or managing the website- there were a few highlights. For instance, Ybo has been working on organising a Dino-tournament with retired debaters. On a Saturday in September, the precise date will be announced later, we will invite lots of alumni to remind them how fun debating used to be! Moreover, we briefly touched upon the board visits we have made in the last few months, travelling to every society in the Netherlands. Lastly, Linsey announced she is working on the next Board Day – taking place at the end of June!

After the initial boring updates, we got right to the juicy part of the evening: voting on the motions put forward. The first motion we discussed was the instalment of the national equity officer, a role proposed by the Debatbond at the last Bondsraad. Unfortunately, the idea was to have a team of three equity officers and we have only received one application. Therefore, the Bondsraad decided to postpone the instalment to the next Bondsraad and keep searching for national equity officers in the meantime (send Ybo a message if interested).

Second, we voted in Chronos as member of the Debatbond. Hurray! We are very confident that our favourite southerners will contribute a lot to the Dutch debating community for a long time.

Subsequently, we discussed two motions tabled by Bonaparte. The first motion instructed the Debatbond to manage a central platform keeping track of all the information about Dutch debating tournaments. Everybody liked the idea and in the near future our website will be updated with all necessary information, finally giving you an excuse to delete Facebook!

The second motion was slightly more controversial. Bonaparte wanted Linsey (who has been voted in as country representative at EUDC… again) to lobby for lower judge fees at EUDC and WUDC. The rationale behind the motion is that more people want to speak rather than judge, which makes finding judges quite hard and limits the amount of teams that can participate due to the N-1 rule. Other societies, however, did not agree with Bonaparte’s characterisation of judging, claiming judging is an experience in itself. Moreover, Linsey noted that getting support for this plan internationally would be very challenging. Ultimately, these and other reasons led to only Chronos siding with Amsterdam on this motion.

After a four minute break, we moved on to discussions on various issues. First, we discussed the sponsoring plans drafted by Tom and Jelte. The idea to help individual societies more, as well as look for more funding as the Debatbond, was welcomed by the societies. We aim to bring you positive news on our next sponsor in the foreseeable future! Second, we discussed the decreasing participation in the DDL. After a lengthy discussion, we discussed on various changes: iron personing will be allowed in the DDL from now on, and will be implemented retroactively. Moreover, we will allow all societies to participate within the DDL from now on, and will be allocating team spots on a first-come-first-serve basis. Lastly, a committee will be formed in the summer to come up with solutions to improve the DDL competition, hopefully ensuring its future.

Two more issues were discussed. Jos outlined his plans to improve the process to find a new board, which will need to happen this autumn. More information on this will follow later. Second, Ybo spoke about the GDPR and privacy. Basically, Ybo explained in ten minutes you can ask him for help if you need any guidance on privacy issues.

That concluded our Bondsraad, and as true friends we all rode bus 8 to Central Station! See you at the next one.