[Nijmegen Open 2020] Getting more and more used to online debating

[Nijmegen Open 2020] Getting more and more used to online debating

On December 19, 2020, the first Nijmegen Online Open took place. It was great to see the lovely Trivium organize another competition, especially because the society has certainly seen its ups and downs over the last years. On top of that, it was a special competition for me personally: Nijmegen is where I grew up, started debating, and the place where I CAd my first (and now probably last) competition.

A special aspect that is probably more relevant to the world, however, was the meticulous organization: the competition ran on time and often ahead of schedule, communication was clear, and the (less relevant members of the) organization committee even found time to spam the Shitposting-channel. Tabber Annemarijn Tamminga and especially convenors Mara Burgstede and Daan Spackler deserve every credit they can possibly get. Other than that, the comfortable atmosphere struck me: teams and judges were nice to each other and the organization committee. It is also good to see more and more people getting used to online debating; more POIs being offered and people remaining to pay attention to each other’s speeches, even though we are still far away from offline levels. The golden final was won by Roel Schoenmakers and Lotte Claassen, making them the most productive civil servants in the month of December (a vaccine strategy would be nice, guys).

I picked this motion for the motion review for two reasons (other than pensions being the most fascinating thing on earth). Firstly, when I compare the (excellent!) debate I saw and discussions of the other debates I heard with the discussion we had in the CA team and my own ideas about the motion, I feel there are a number of dimensions most teams did not touch upon. I hope that makes the motion review more interesting for readers. Secondly, and more importantly, I believe this motion has quite some didactical value as it requires teams to be explicit about argumentation that normally implicitly wins them debates: why certain groups are more important than others and in characterizing what society looks like. 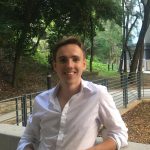 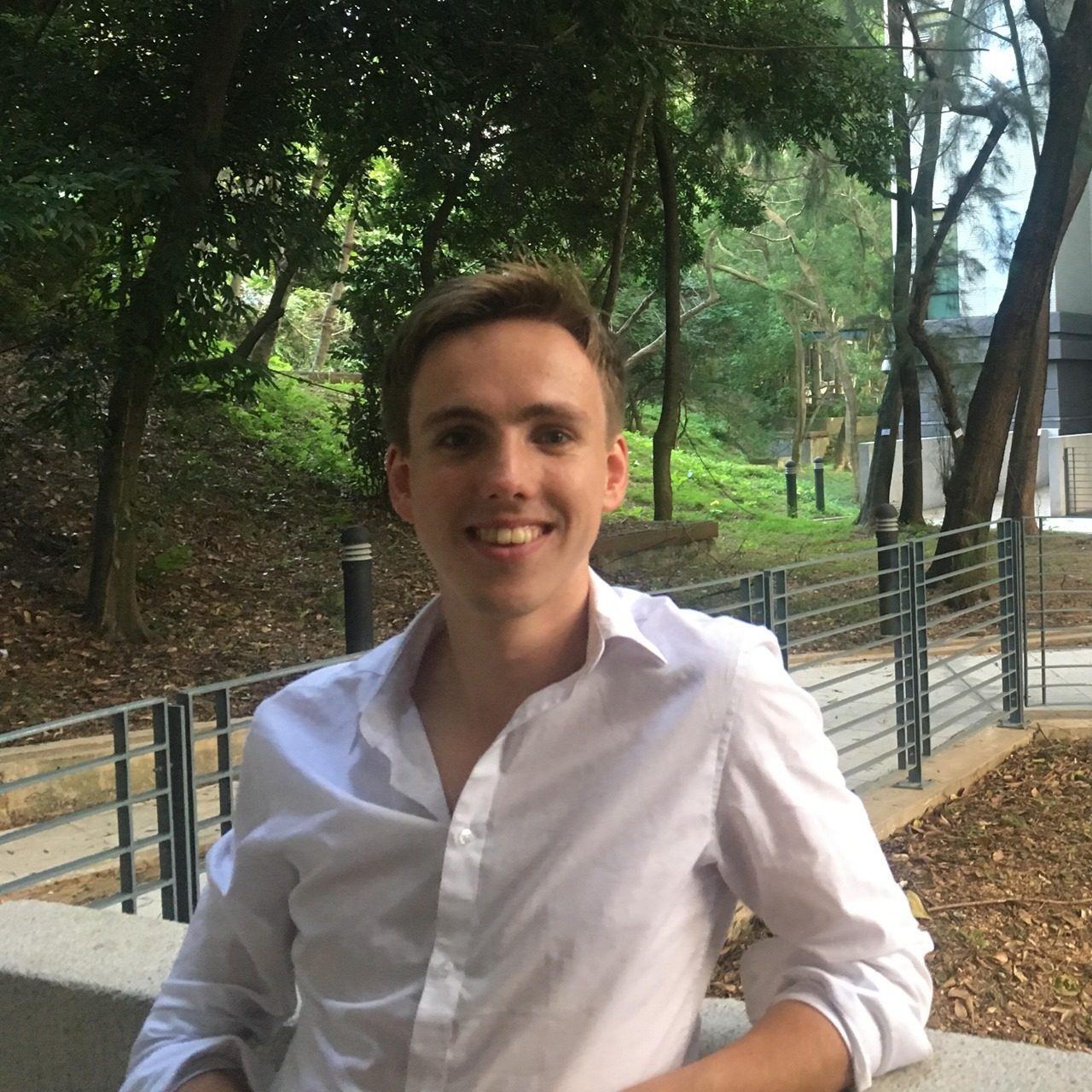