In the past, I had come across quite a few motions on academic streaming. However, I found this one motion at Leiden Open 2021 particularly interesting as it involved the use of personality tests. When I read the motion, the first thought that came to mind were sketchy online quizzes that told you what flavour of ice cream you were. But not to fret, there is actually quite an interesting discussion to be had here.

These are just a few general ideas that came up during my debate which I found intriguing. If you have any other ideas, feel free to share your ideas and comment!

For teams proposing the motion, there are a few points that need to be addressed. Firstly, you need to prove that these personality tests are somewhat credible. If you don’t do this, you give your opponent opportunities to frame your side as illegitimate. Another important aspect to focus on is framing. I think it is important to emphasize the current state of the education system and what type of personality is usually praised. Make sure to add a link between the preferred personality type and how teachers tend to structure their lessons and the methods of teaching that are used.

Then, there is a strong argument to be made about how children of different personalities are not catered for and therefore the efficacy of education is severely limited. It is important to paint a picture of how students with different types of personalities will struggle with a generalized teaching method. The impact is not only limited to the act of learning itself but also societal pressure on these students. Comparatively: a world in which children’s different strengths and weaknesses are recognized, allowing for different teaching methods that are suited for different personalities.

From the opposition, I would expect pushback and emphasis on why personality tests are inaccurate. Furthermore, they could focus on the interactions between students and the isolation you create. This is a rather common argument in debates about academic streaming. However, I think it is important to characterize the types of children that would be separated through personality tests. Children don’t necessarily become friends based on their academic abilities, yet your personality does have an influence on your relationships. Therefore, you can quantify the impacts of your argument by showing the limited interactions in the world of the proposition.

Also, there is a case to be made on why personalities naturally evolve over time; streaming children based on their personalities can stop that development. This is because people, especially children, naturally adapt to their surrounding environments. In a world in which children interact with other children that have massively different personalities, they are far more likely to pick up different qualities. 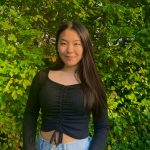 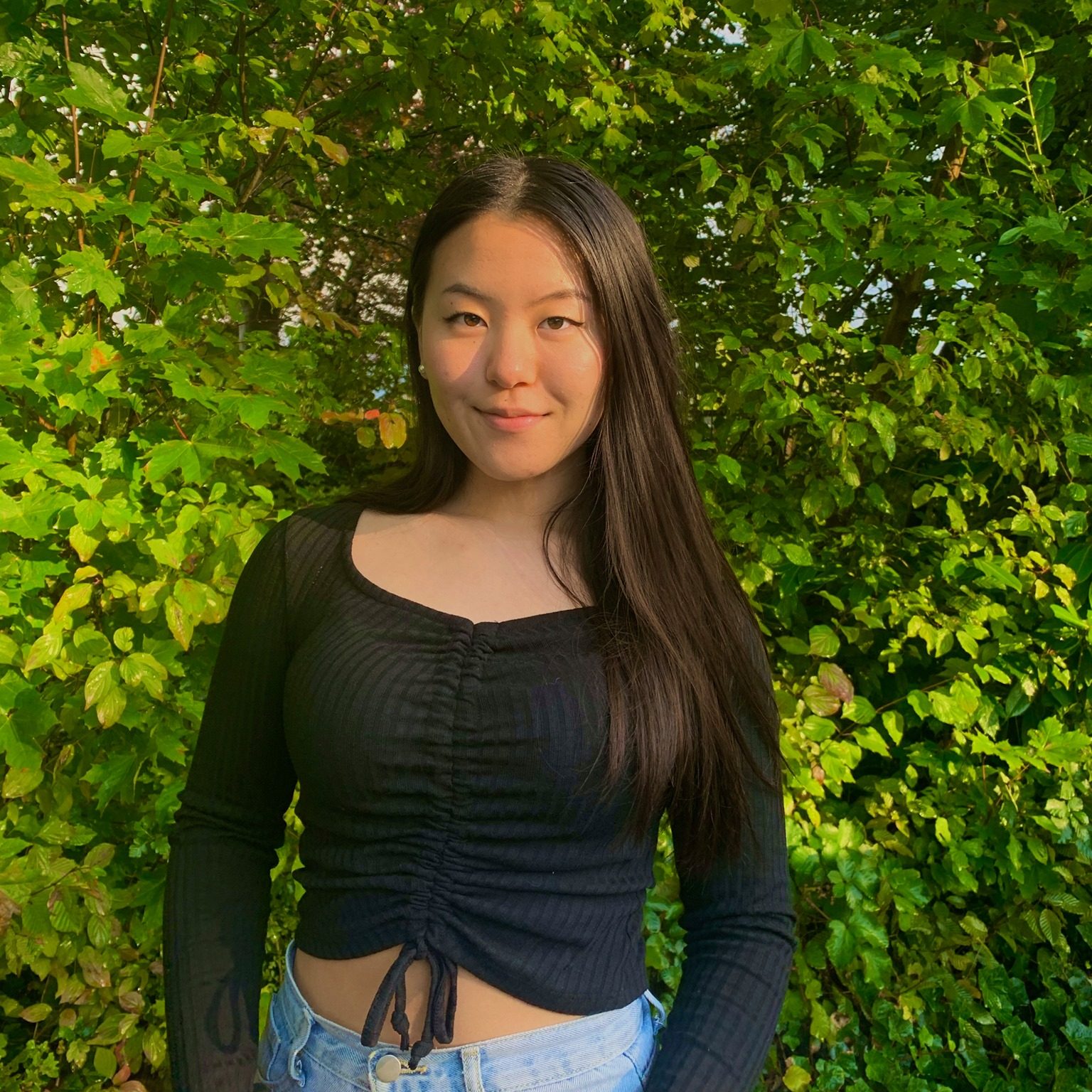