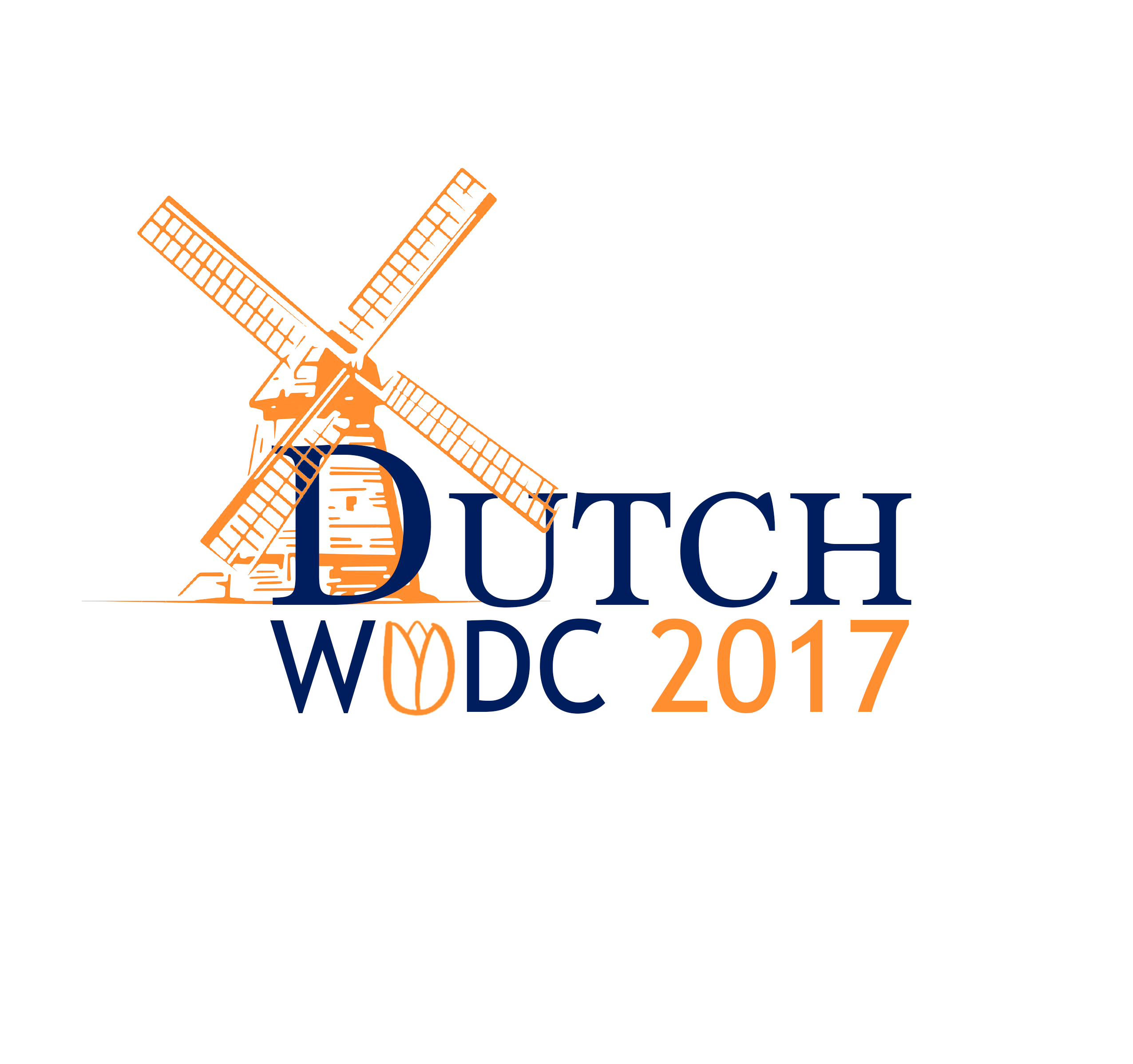 Promotion: How to get involved at Dutch WUDC!

Dutch WUDC is approaching!
How to get involved

For the first time in the history of the World Universities Debating Championships (WUDC), WUDC will be hosted in the Netherlands. Dutch WUDC will take place from the 27th of December 2016 to the 4th of January 2017 in The Hague. It promises to be the biggest debating event in Dutch history, with 8 days of thrilling debates and fantastic socials.
The preparation for WUDC are already on their way for more than 1,5 years, but with only 4 months to go, it is getting real! We hope that many of you Dutch debaters will be involved in Dutch WUDC. This article gives you five suggestions how you can join!